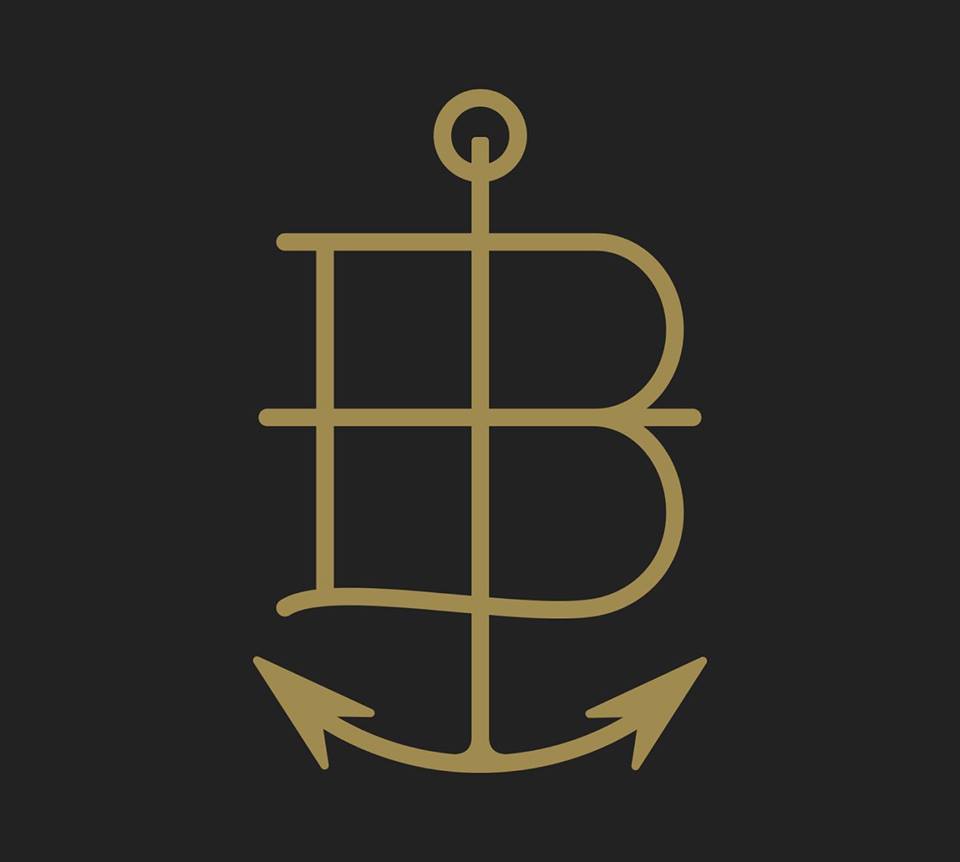 For fans of Alternative Rock music, the departure of Anberlin in 2014 marked the end of an unforgettable era in the rock scene. Naturally questions about the next step for the band members, particularly Stephen Christian the lead vocalist, started to spring up amongst fans.

After over a year of silence, Stephen Christian broke the ice in December last year by announcing via his Instagram page that “Songs For The Late Night Drive Home” would be released on February 5, 2016. Fans of Anberlin and Anchor & Braille alike were filled with anticipation and curiosity as they had something to look forward to in the coming year.

Anchor & Braille (A&B) has always been a side project for Stephen Christian and what some fans may not know is that it has been in existence for over a decade releasing two albums already with Songs… as the third installment since their inception in 2004.

Musically, A&B has always been on the calmer side in comparison to Anberlin and Songs… wasn’t any different in that regard. However the music itself explores roads untraveled allowing Stephen to take us on an unique vocal and lyrical journey.

Songs… is an electronic album giving an unique blend of various electronic and synthetic sounds and progressions. The album kicks off with “Watch You Burn” which welcomes the listener into the electronic vibes of the album with its captivating chorus that gets you singing along after the first listen. Lyrically it almost feels like Christian is picking up from where he left off on the Lowborn album by Anberlin as he started the first verse by saying “I’m not who you remember, I’ve moved on from what you know”. “Detroit Stab” has an atmospheric feel to it, creating a rare kind of ambience as Christian’s unique and sombre vocals bleed honestly through.

“Lower East Side” is a synth pop track that reminds me of the synth pop duo “Hurts” as its throbbing bass and upbeat pace keeps you alert and relaxed almost at the same time. “Fatal Flaw” and “Nightfall,” which are probably my favourite tracks on the album, carry such an emotional weight that it’s difficult to listen to the album without giving them attention. “Fatal Flaw” with its introspective lyrical content has an R’n’B undertone, with the beats giving a steady pulse for the synths to simmer over. Nightfall does a good job continuing the synthetic runs as Christian’s vocals create a near masterpiece of a song, with the chorus literally permeating with each listen.

“Keep Dancing” is a pop number worth every second. An upbeat and yet subtle track, Christian’s vocals get you involved throughout as horns enter to make it all come together.

“Live Fast. Die Young” keeps it upbeat and engaging. A sort of “be wild and free” kind of tune that can get anyone bobbing their heads or tapping their feet after the first few seconds.

“Chances” is lyrical gold and quite frankly the musical direction makes you forget that Christian was the leader singer of a Rock band. Not in a bad way, but on the contrary it simply establishes his diversity as an artist.

“Summer” is loaded with love and romance, easily relatable for anyone who has had a loved one go away for a long time and finally come home.

“Still Looking” brings the wonderful journey of Songs… to an end as Christian says over and over again that he is “looking for you”. The song couldn’t be more true as Christian makes us understand that in the end we all just want to love and be loved.

As beautiful as the journey through Songs… was, it wasn’t a 100% smooth one as some songs left me wanting. I personally felt like “Summer” should have been a bit longer, and “Lower East Side” started to sound a bit flat and redundant towards the end, as much as I loved the beginning.

All in all, no matter the personal issues and qualms I may have, it’s an undeniable fact that very few albums live up to their names or the reason for which they were created. Stephen Christian has done just that and more with “Songs For The Late Night Drive Home” (if you haven’t listened to this album in the dead of night on the lonely drive home you’re missing something special) and I simply cannot wait for what he does next, both with A&B and other potential future projects.