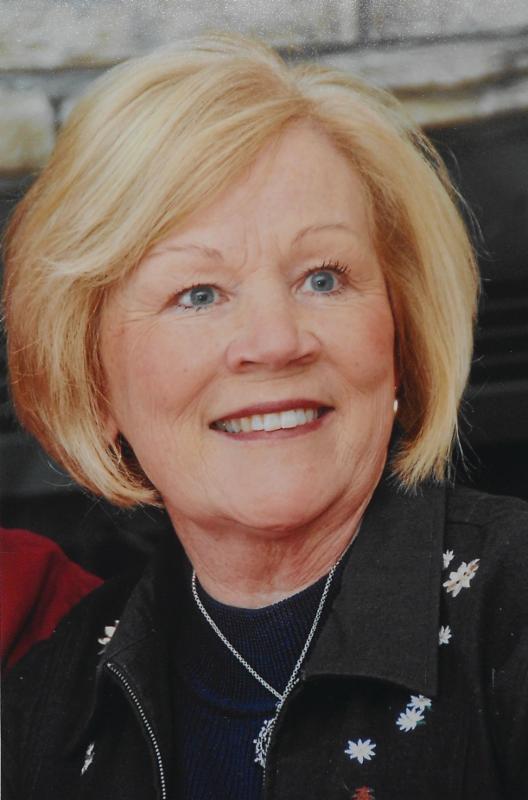 Author and speaker Ginger Sanders is slated to attend the 2016 National Religious Broadcasters Proclaim 16 International Christian Media Convention (NRB) which will be held Feb. 23-26 at the Gaylord Opryland Resort and Convention Center. During the conference, she will be meeting with media and industry leaders about her experiences as a chaplain with the Billy Graham Rapid Response Team, many of which are detailed in her book, He Goes Before Us (Xulon Press, 2016).

Sanders’ NRB appearance will follow on the heels of her appearance at the Birmingham Public Library’s 2016 Expo and Book Fair, which is scheduled for February 20 in Birmingham, Alabama. The annual event, which is sponsored by the Friends of the Birmingham Public Library, will showcase up to 100 Alabama authors, including Sanders, who discuss their work, sell and autograph their books, and talk about their writing process.

If Sanders’ experiences have taught her anything, it is that bad things happen to good people. “Earthquakes, hurricanes, tornadoes, floods, fires, and man-made disasters…it is not a pleasant thing to contemplate, but it is nonetheless a universal truth, an incomprehensible paradox,” she acknowledges. “The human condition is frail, but God is bursting with life! Through all this pain and grief, God allows us to be His hands and feet, offering those who are suffering the love of Jesus through the power and strength of God.”

Sanders has experienced more than her share of natural and man-made disasters. From devastating floods in Iowa to tornado ravaged towns in Alabama; from the scene of the horrific theater shooting in Aurora, Colorado, to the unfathomable grief following the tragic school shooting in Sandy Hook Elementary School in Connecticut, Sanders and her fellow chaplains continually see God at work. Yes, bad things happen to good people, but Sanders has also seen lives changed and souls saved through God’s amazing grace. In every situation, Sanders says she and her fellow chaplains have witnessed the dramatic presence of God, proving that only God can orchestrate these situations.

About Ginger Sanders and

He Goes Before Us:
Author, speaker and teacher Ginger Sanders and her husband Denny trained and served as chaplains with the Billy Graham Evangelistic Association following their retirement from successful careers; hers in finance and his in law enforcement. As Chaplain Coordinators, they are on call in case of disasters, natural and manmade, to give emotional and spiritual care. Ginger is the author of several books, including
He Goes Before Us and the children’s picture book, Round Eyes. To learn more about Ginger Sanders visit gingersanders.com/home.
About the National Religious Broadcasters Convention & Exposition (NRB):
The annual National Religious Broadcasters Convention & Exposition (NRB) is the largest nationally and internationally recognized event dedicated solely to assisting those in the field of Christian communications. The dynamic exposition consists of nearly 200 companies and is an active marketplace for those seeking tools and services to expand their ministries. The NRB Proclaim 16 International Christian Media Convention will be held Feb. 23-26 at the Gaylord Opryland Resort and Convention Center in Nashville. For more information, visit nrb.org.