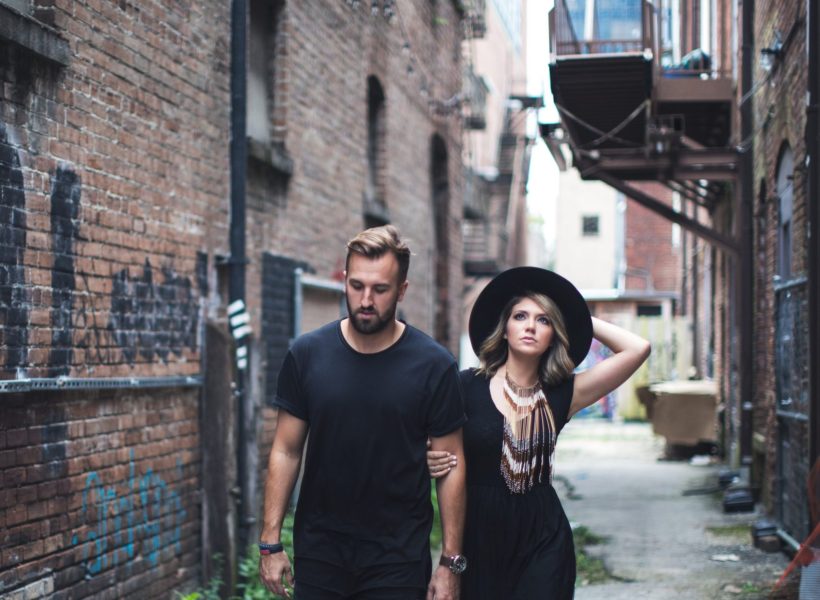 Produced by Grammy-nominated, two-time Dove Award-winning Producer of the Year, Ian Eskelin, every aspect of this EP, from lyrics to artwork to instrumentation and musicianship, has been intentionally and meticulously crafted. Austin and Lindsey wanted every single thing to matter, from the songs to the music to the artwork, all expressions of their life lived in the presence of God. (Look closer on what seems like a simple image at first to see the depth of detail found even in the EP’s cover art.)

Opening up the EP is the first radio single going for adds March 14, “Walk on Waves,” which is a song birthed from the couple’s deep desperation to fight for their marriage as conflicting schedules threatened to win the battle.

“With what seemed like endless nights away from each other on the road and a growing whisper in our hearts to root ourselves back in the local church, we were desperate for signs in Scripture that pointed to such a crazy blind faith to step out into the unknown,” describes Austin of the difficult season where the couple’s individual touring ministries were keeping them apart. “That’s when the familiar passage of Peter walking on water came to us. In the midst of a massive storm on the Sea of Galilee, Jesus tells Peter to ‘come’ and walk out on the storm-battered waters.”

Like Peter, Austin and Lindsey fixed their eyes on Jesus and stepped out into the waves so recently written about. After living out her dreams with successful pop band 1 Girl Nation, Lindsey walked away from the band. And remarkably, “Walk On Waves” became the very gateway to a brand new vision for the couple. Although originally slated to be featured on a solo project Austin was working on, all those plans would change after Lindsey added her vocals to the track.

“The room literally felt like it lit up, and became electrified with excitement,” shares Austin. It was clear to all those in the studio that day that a solo artist was transforming into a duo, and it was apparent to the Adamecs that God had once again been faithful to their steps of obedience. See video introduction of this new duo by clicking play above.

While the road to the new recording was fraught with challenges that refined the newly married couple’s faith and strengthened their bond, the Adamecs have come to discover they are better together, in life and in music.

“We’re just worship leaders from Jacksonville, Florida, who love to sing together, who are married, and who enjoy proclaiming all God is doing in our lives,” says Lindsey. “If we’re going to write about His presence, we have to go there. You can’t take people where you haven’t been.” 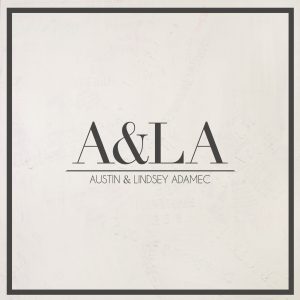 For more information on Austin and Lindsey Adamec and the new EP, go to www.austinandlindseyadamec.com.