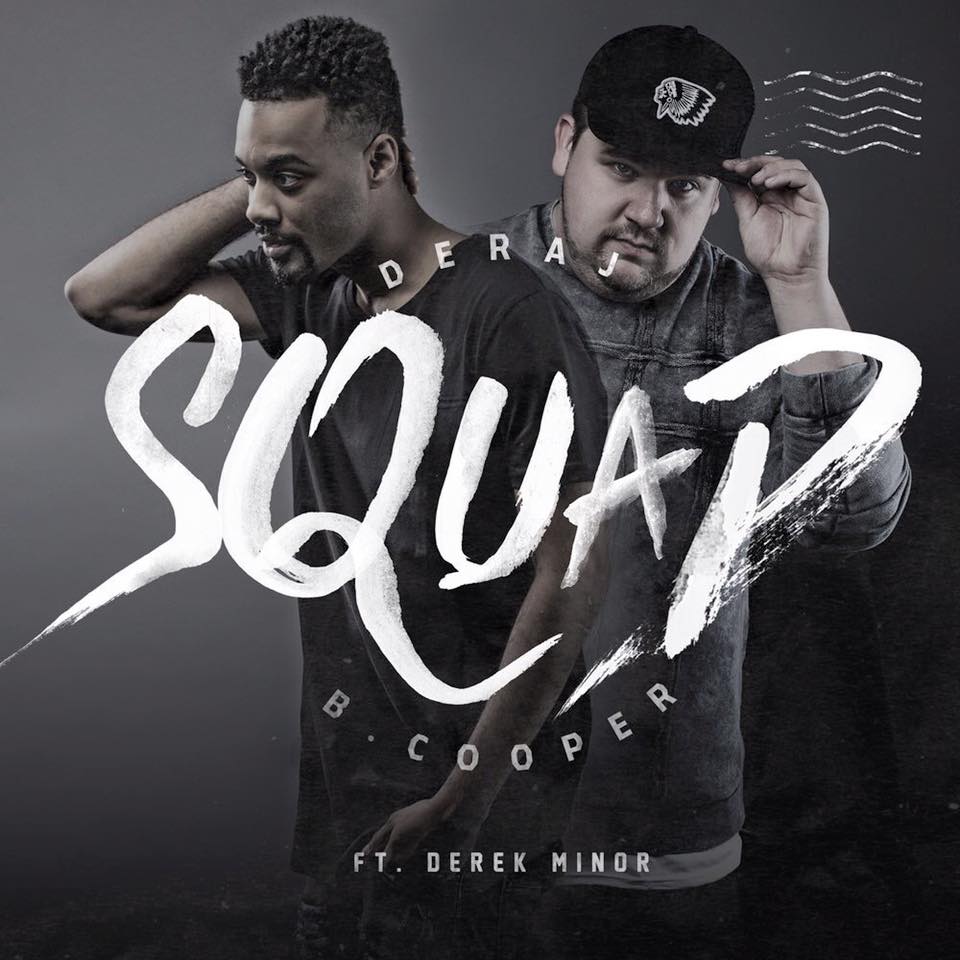 Reflection Music Group artists Deraj & B.Cooper have teamed up to release a collaboration album entitled For The People. The album has no release date at the moment but is expected to be released relatively soon. The project’s lead single “Squad,” which features Derek Minor, released recently and is now accompanied by a new music video. The behind the scenes video is below.