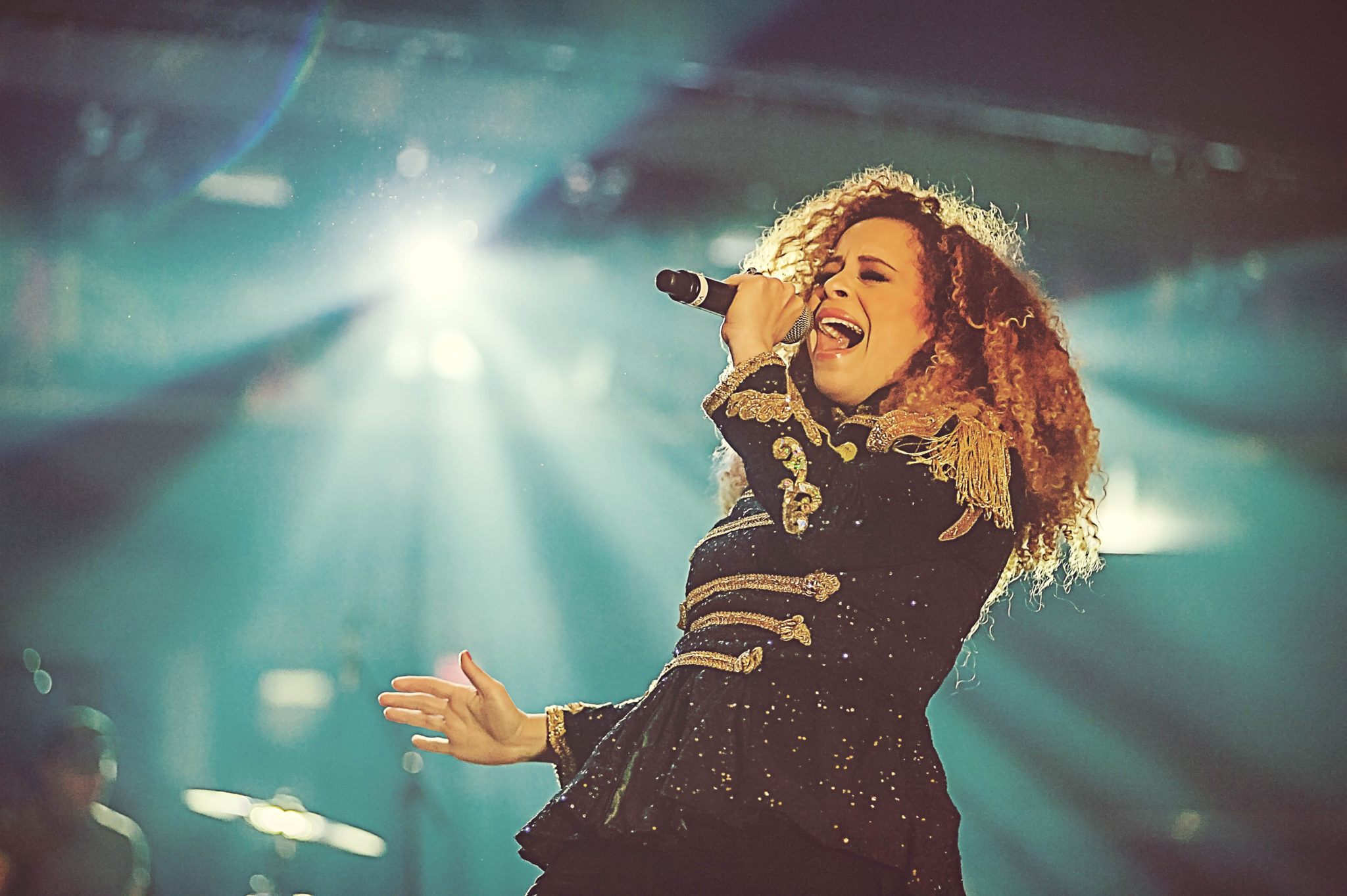 This spring, moviegoers will get an exclusive, behind-the-scenes look at the world’s largest annual Christian concert tour with “This Is Winter Jam,” in theaters Tuesday, April 19 at 7:00 p.m. local time. Presented by Fathom Events and WORD Entertainment, this one-night event captures the life-transforming ministry of the blockbuster tour as never seen before. “This Is Winter Jam” showcases unforgettable performances from Skillet, Jeremy Camp, Francesca Battistelli, for KING & COUNTRY, NewSong, Family Force 5, Building 429 and many more, and gives moviegoers unprecedented backstage access, and interviews with Winter Jam artists past and present, along with an exclusive world premiere of for KING & COUNTRY’s “Priceless” music video, which features a first look at scenes from the group’s own upcoming feature film.

Tickets for “This Is Winter Jam” can be purchased online at jamtour.com/movie or at participating theater box offices. Fans throughout the U.S. will be able to enjoy the event in more than 400 movie theaters through Fathom’s Digital Broadcast Network. For a complete list of theater locations visit FathomEvents.com (theaters and participants are subject to change).

“We are thrilled to partner with Fathom Events and WORD Entertainment to bring our story, our ministry, and a whole new perspective on our tour to the big screen for current and new fans alike,” states Winter Jam creator and NewSong founding member Eddie Carswell. “We continue to be humbled and awestruck to witness God’s redeeming story through this tour. Only He can take the credit and the glory for Winter Jam’s platform and its phenomenal growth.”

“‘This Is Winter Jam’ is a can’t-miss opportunity to get a behind-the-scenes look at some of the biggest names in Christian music on tour. Fathom is looking forward to bringing this content to theater audiences,” said Fathom Events Vice President of Programming Kymberli Frueh.

The Winter Jam Tour Spectacular annually ranks among the top first-quarter tours in the world and has helped provide a powerful platform for the Gospel in major arenas nationwide since 1995. Founded and hosted by NewSong, last year Winter Jam played to more than 700,000 people across the country, shattering the tour’s previous attendance records. For more information, visit jamtour.com.

About Winter Jam
Created and hosted by GRAMMY®-nominated band NewSong, the annual Winter Jam Tour Spectacular exploded from a single show in 1995 to the world’s #1 first-quarter tour for four consecutive years, according to Pollstar. Throughout two decades, Winter Jam has consistently showcased Christian music’s brightest stars, including TobyMac, Skillet, Newsboys, Lecrae, Hillsong United, Kari Jobe and many others. For further information, visit jamtour.com.