We are now one month into 2016, hard as that may be to believe. It’s been a wild January for me, and it doesn’t look like the craziness will be letting up any time soon. More on that in future roundups, probably.

With my first roundup of the new year, I’m highlighting TWO solo projects. Not zero. Not one. Two. TWO! Okay, so it’s really hard to make two albums sound like a lot, but with only five albums in this post, that’s 40 percent, which is a lot, right?

Whatever. Here are the albums I enjoyed in January.

Zach Bolen’s voice is a chameleon. Not a literal chameleon, obviously. That would make no sense. I’m talking about a metaphorical chameleon here, in the sense that he can sing in a variety of genres and blend right in.

Come to think of it, chameleon probably is the wrong analogy. That would imply Zach’s voice changes from album to album, but it really doesn’t. Whether it’s the raw, Brit-punk inflected debut of his band Citizens & Saints, or their decidedly more New Wave-leaning follow up, his voice always has the same raspy, passionate quality. Maybe I should’ve compared his voice to an all-terrain vehicle. It never changes, but it works just fine in a variety of environments.

Yeah, Zach Bolen’s voice is an ATV. Again, not a literal one. We’re talking metaphors here. Try to keep up.

With his solo EP, Zach explores a new sound, blending the laid back blues of Fleetwood Mac with the intimate folk of Ryan Adams. Once again, his voice is exactly the same as it’s always been, and once again, it’s right at home in this new sonic environment. This EP is just three songs long, but it’s only a sample of a full length due later this spring. If these songs are any indication of the rest of his material, we’re in for a treat.

Jonathan Ogden – By The Streams 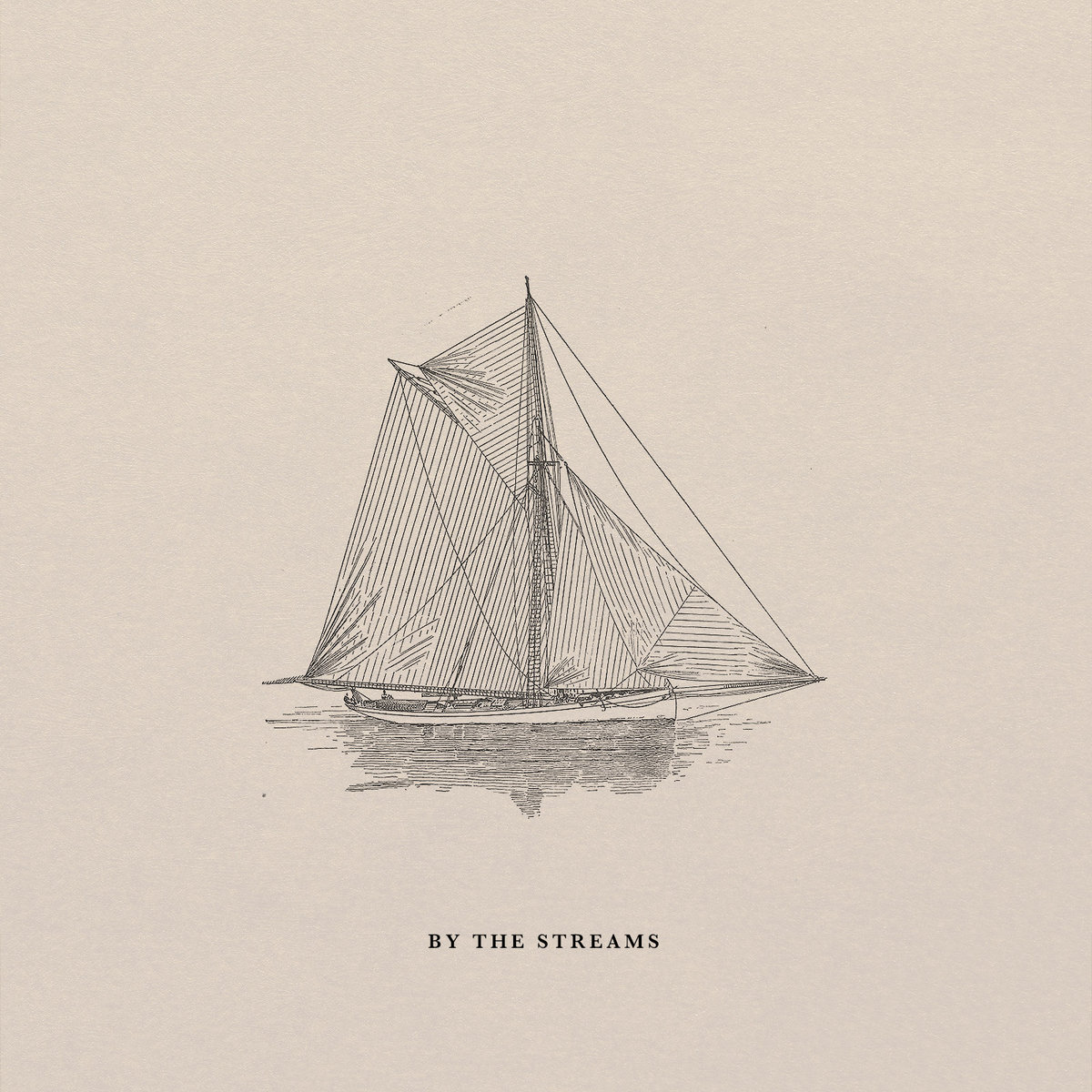 Alt-worship band Rivers and Robots may be hard at work recording a new album, but that doesn’t mean their vocalist has been too busy to put together an album of his own. A couple weeks after Rivers and Robots began recording their new project, Jonathan Ogden released this solo EP with four acoustic songs based on the Psalms. With beautiful guitar parts that occasionally evoke Bon Iver coupled with a sweet and simple vocal performance, this is a great album for someone looking for a chill acoustic project. 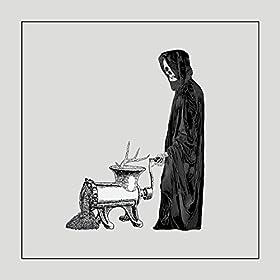 Yes, that title means this is the end for Showbread. With their departure, the Christian music world gets decidedly less weird. Showbread has brought us song titles like Your Owls Are Hooting, given completely nonsensical interviews, and performed songs ranging from chaotic punk rockers to beautiful worship anthems.

You never know what to expect on a Showbread album, but with Showbread Is Showdead, Josh Dies and company leave us with a heavy farewell. There are throat-rending screams, raw and wild guitar parts, and, of course, plenty of keytar. It’s a fitting end for one of Christian music’s best and strangest bands.

Collington – We Swim In Seas That Never Rest 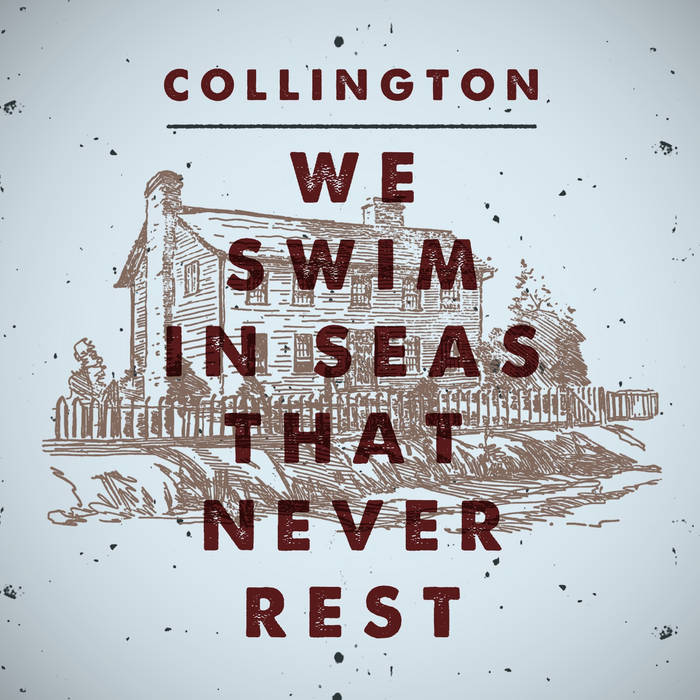 Collington’s new album is primarily a solo effort, though you wouldn’t know it by listening. Where his last project had a much simpler, more stripped-down sound, We Swim In Seas That Never Rest sounds bigger and fuller. Collington worked with Aaron Gillespie on this album, and I have to think his influence shows up as the music leans heavily into southern rock and Americana territory. This is a polished project that stops short of sparkling too much, which, probably not coincidentally, was always the best part of Aaron Gillespie’s work with The Almost.

Download We Swim In Seas That Never Rest on iTunes here

The Eagle and Child – All Moments

When I learned that several members of The Eagle and Child were members of Something Like Silas and Future of Forestry, I wasn’t surprised in the least. All Moments certainly has the same atmospheric alt-rock sound that was especially prevalent on Future of Forestry’s first album. The guitars are lush and gorgeous, the drums are perfectly tasteful, and the lyrics have a strong, worshipful focus. This is a solid worship album that doesn’t sound like most worship albums.

All right. That’s it for now. Let me know what you’re jamming to in the comments!