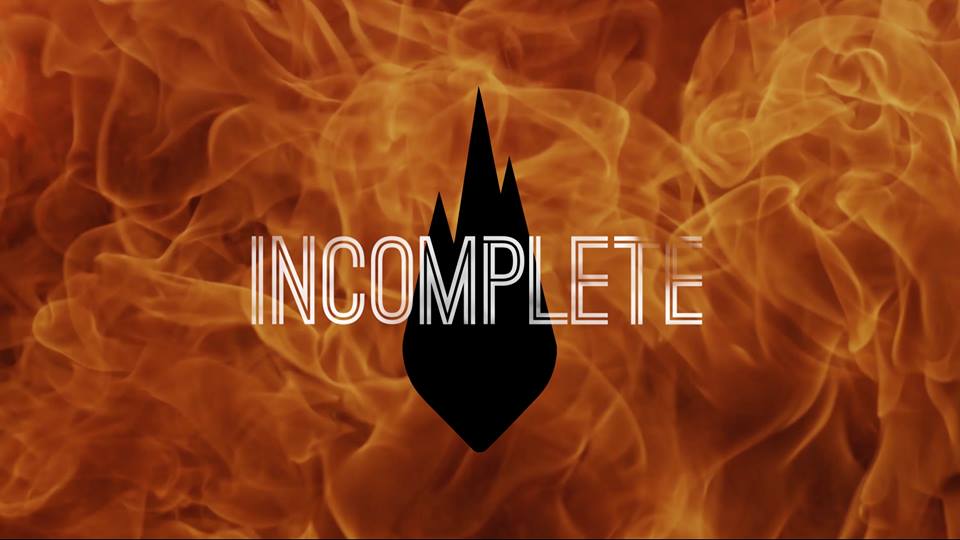 Lat night, Thousand Foot Krutch released a brand new song entitled “Incomplete.” The lyric video for the track can be checked out above.

Fans can get exclusive updates before anyone else does, along with other cool stuff, by joining the new official TFK Army fan club here