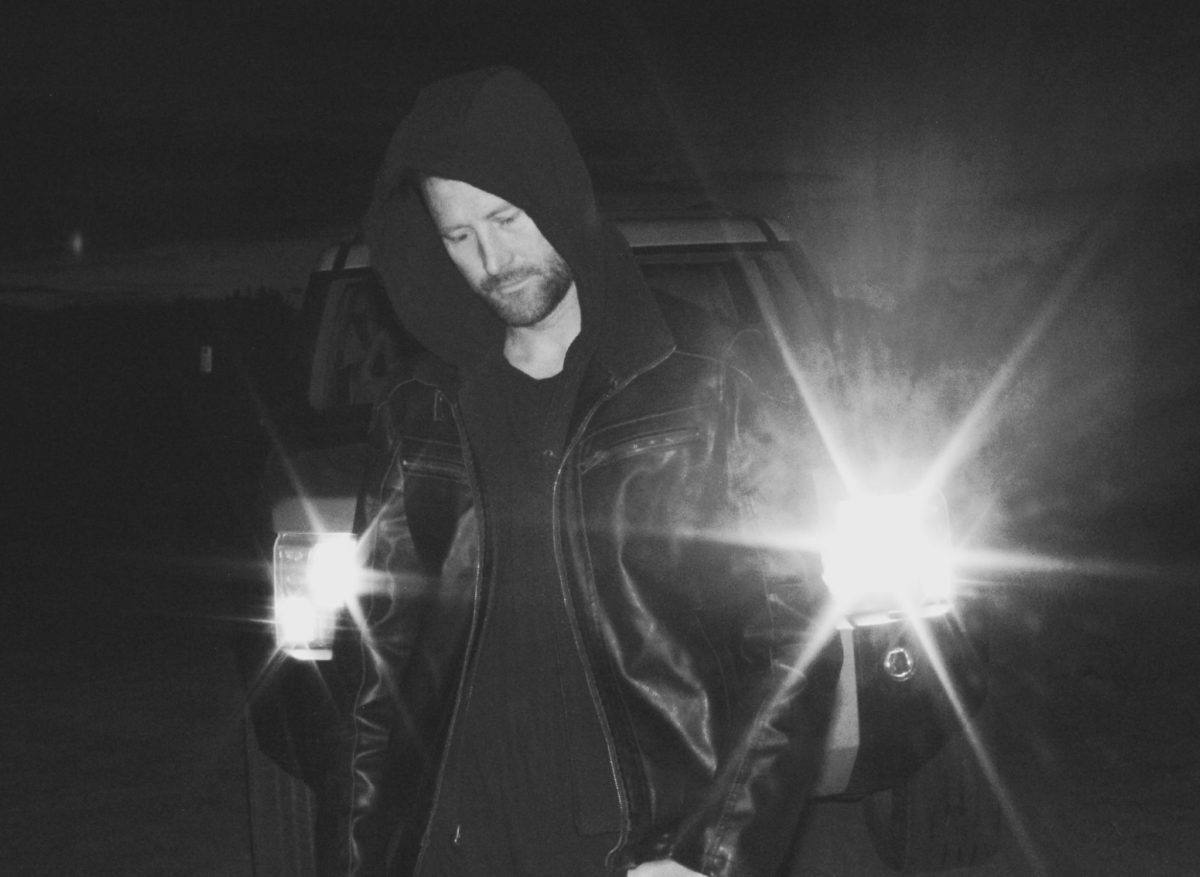 The second song from Anchor & Braille‘s Songs for the Late Night Drive Home “Lower East Side” is premiering now at Substream Magazine!

Anchor & Braille have launched the iTunes Pre-Order for their new album “Songs for the Late Night Drive Home“! When you Pre-Order the album on iTunes or Amazon Music, you’ll get the song “Watch You Burn” instantly. You can also pre-order the album as part of a bundle on the Tooth & Nail Online Store.

About Anchor & Braille:
Anchor & Braille was formed as a side project in 2004 for Stephen Christian, who found success as frontman for internationally-acclaimed alternative rock band Anberlin. Having spent over a decade making waves in the alternative music world with tours spanning multiple years all across the globe, Anberlin has sold over 1,000,000 albums lifetime in the United States alone. Anchor & Braille‘s first effort “Felt”, produced by Copeland‘s Aaron Marsh, was released in 2009 on Wood/Water Records. The second album “The Quiet Life” moved the band over to Anberlin‘s home label Tooth & Nail in 2012. “Songs For The Late Night Drive Home” will be released on February 5th, 2016 on Tooth & Nail as a continutation of Stephen’s more diverse sonic terrain.