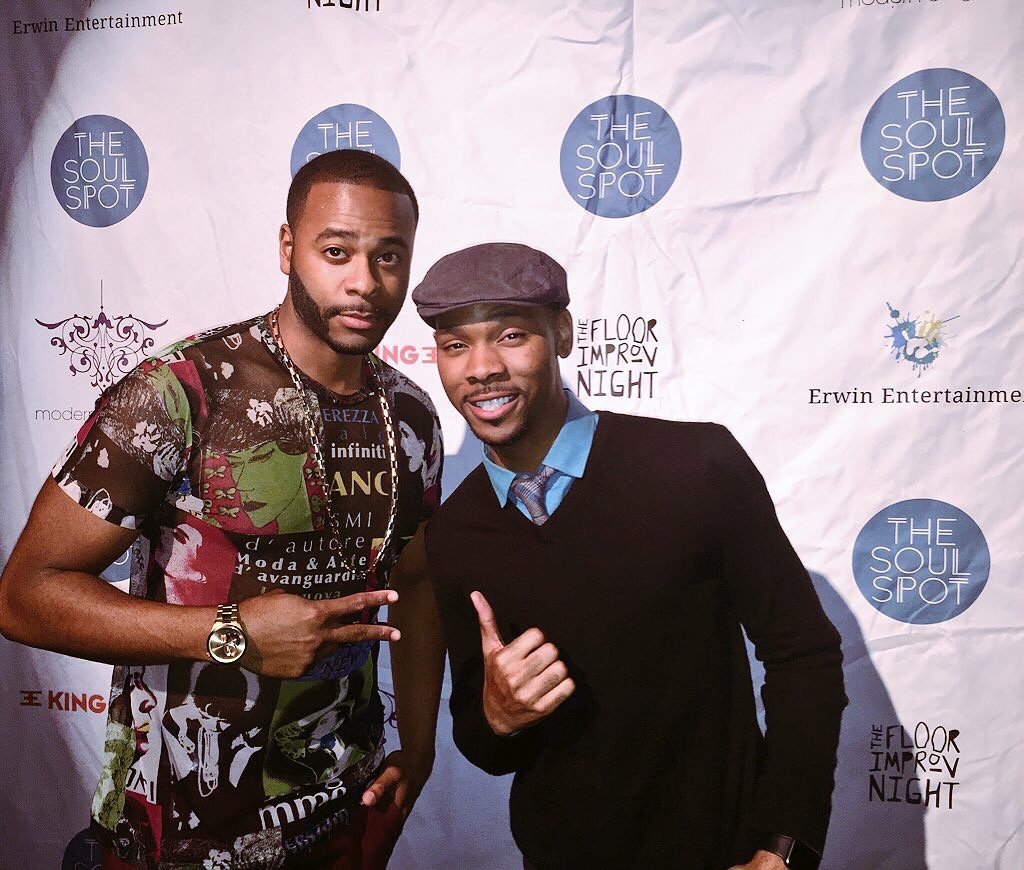 If you want to experience incredible live music by some of LA’s hottest R&B and Soul recording artists then Soul Spot LA is the place for you! It’s a hot and fresh showcase put on by some of LA’s best in the music industry!

The unique show features a variety of performances covering genres such as : Pop, R&B , Country, Gospel/Christian, Blues, Urban Hip Hop!  If you’re looking for celebrities, the place is star studded with rising stars in the entertainment industry! With a loud buzz sounding off in the LA area, JesusWired sent correspondent J-Blake White to find about what SoulSpot LA was all about! Check out the video footage by clicking play above!

Jeremy Erwin’s BIO: 27 yr old Dallas native. Owner of Erwin Entertainment. Singer/Actor/Visionary. All around entertainer who has performed all over Los Angeles and New York in concerts and live stage plays. From Jamie Foxx’s former show Foxhole Live at Conga Room in DTLA, to the world famous Apollo Stage in NYC. Graced such tv shows as Revolution, NCIS, and We The People.

Jeremy created the Soul Spot 4 years ago with the idea to bring a different style to live performances in Hollywood. His life is all about art and creativity, and providing a platform for hidden talent to be exposed! With a vision to conquer all avenues of entertainment and building an empire, Jeremy has his hands in everything from live shows, to tv/film, cruise ships, and management. Follow his journey through his social media (Twitter/IG: @jerwin1 – Facebook: Jeremy Erwin)