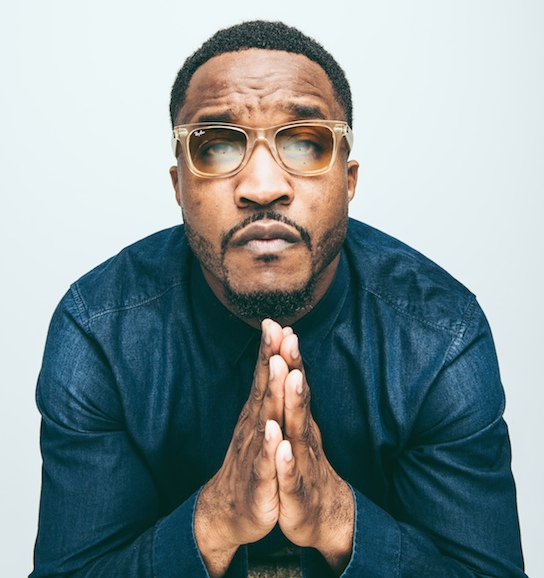 “I am beyond thrilled for this new adventure,” says Chris Chicago, general manager, Level Change Music. “We have many exciting announcements ahead, and I truly believe the Lord is going to use us mightily in Christian hip hop. The team at FCM is world class and I’m honored to work alongside them.”

“Chris’ experience in Christian hip hop is second to none,” says Dave Wagner, general manager, First Company Management. “Pairing his A&R skills and personal relationships with artists with FCM’s time-tested artist development and touring philosophies should provide opportunities for some of today’s freshest talents to impact fans on a broad scale.”

Chicago has nearly two decades of experience in radio promotions and music marketing. Founder and president of Shamrock Media Group, he promoted RED’s history-making “Fight Inside,” the only single to debut at #1 on any Christian chart in 2008, and he has worked with some of Christian music’s biggest names, including Lecrae, Switchfoot, Newsboys, Natalie Grant, Casting Crowns, and Audio Adrenaline, among many others. Chicago also serves as host of the #1 syndicated Christian hip hop radio show, “Rapzilla.com LIVE,” heard in more than 70 markets around the world.