RED’s graphic novel entitled The Ever is now available at shows and it can also be bought on their website here. A series of photos promoting the graphic novel were posted to RED’s Facebook page last week, all of which can be seen in the original post here or in the gallery at the bottom of this post (where a couple of shots of their winterjam stage setup can also be seen).

The Ever ties in to the storyline behind their 2015 album release of Beauty & Rage, with the graphic novel having been one of the exclusive pledgemusic campaign rewards in the lead up to the album.

The Ever‘s description from their online store reads as follows:

Inspired by the mysterious and epic storyline that has been running through the band s musical and video content over the past decade, Platinum-selling rock band, RED, has co-written the graphic novel entitled “The Ever” with their producer, Rob Graves. The graphic novel follows and precedes the action-filled and self-reflective journey RED has created for their fans and inspired songs on their latest album, of Beauty and Rage. “The Ever” depicts RED as they encounter the darkness that we all face, follows their tumultuous path through, and ends with a surprising twist. “The Ever” graphic novel, originally an exclusive item for fans, is now available to the public for the first time along with the album it helped inspire, of Beauty and Rage.

The band is also bringing the novel to life on the stage at winterjam 2016 – click play above to watch a time lapse of Anthony applying Michael’s makeup before the show.

Read our review of of Beauty & Rage here 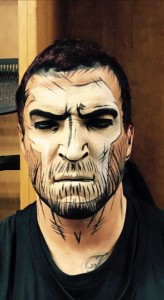 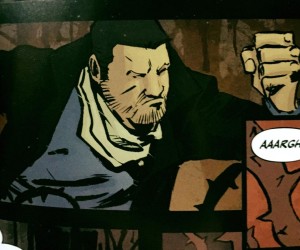 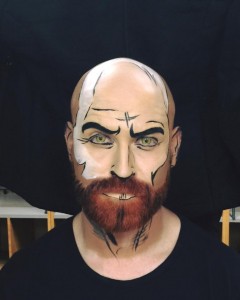 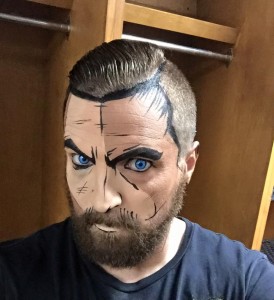 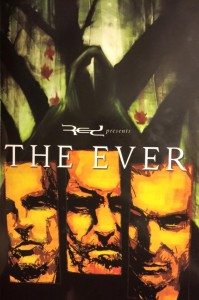 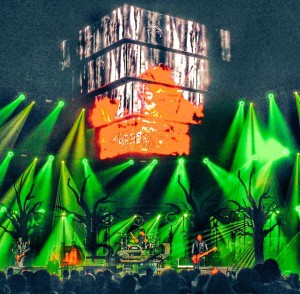 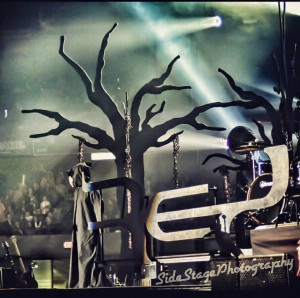