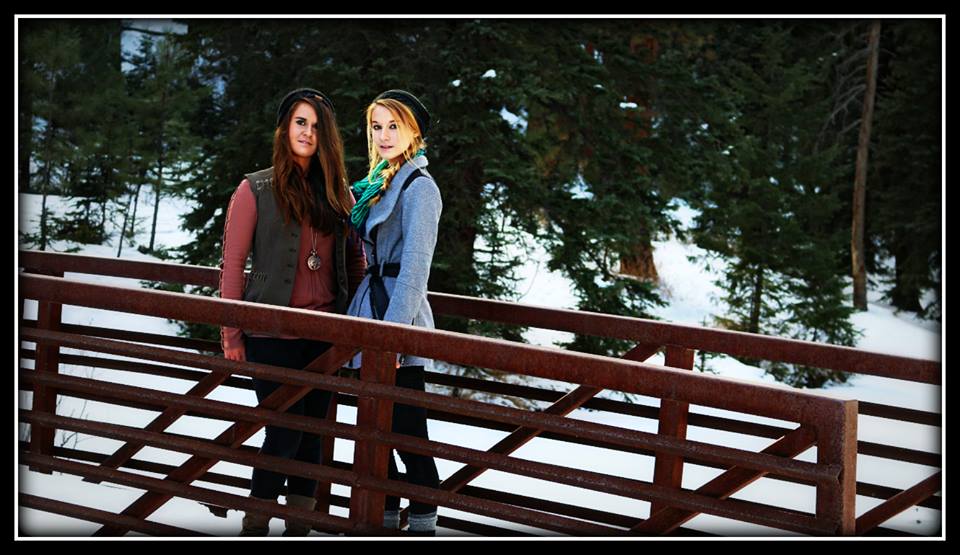 Check out the new acoustic performance video for a new original song from Facing West. The song’s titled “Last Day On Earth.”

Another new video for a new song entitled “Ghost” can be seen below.

New to Facing West’s music? Their music video for their “Anchor” single from February last year, along with their bio, can be found directly below.

Facing West’s “Anchor” single can be bought on iTunes here

About Facing West:
Colorado recording artists and teen sisters Caitlin & Sidney are putting their twist on New Country and Pop Americana. Recently signed to Pando Records this year they are set to release their 1st album “Long Way Home”. You may have caught them playing live on stages supporting artists like Trace Adkins, Keith Urban, Austin Webb, Frankie Ballard, Thompson Square and Parmalee on Town Square events over the summer (CountryJam, Headwaters). Expect a lot from them moving forward.