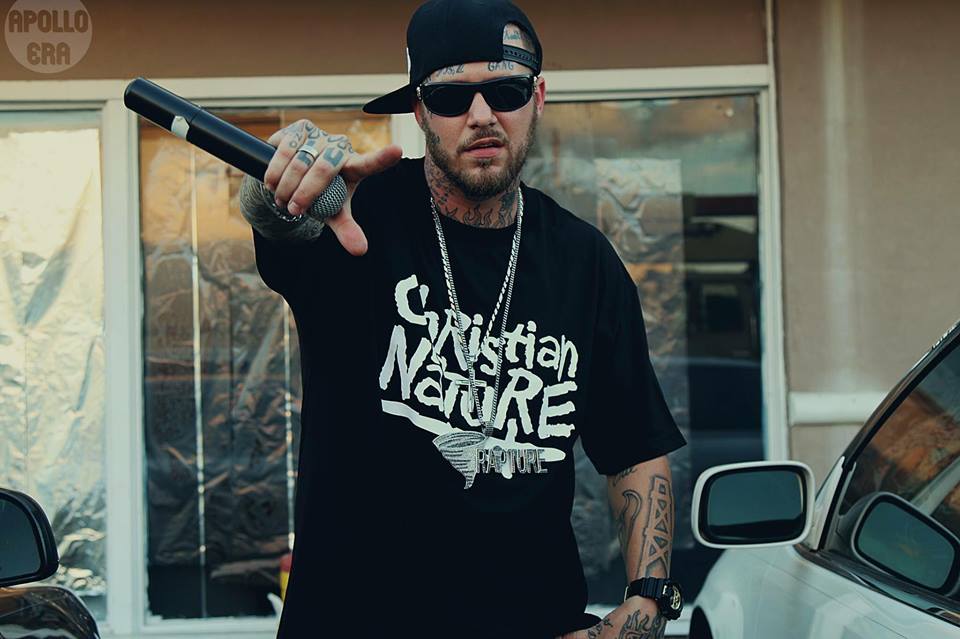 Pyrexx’s legal case against him after he allegedly assaulted a SeaWorld haunted house employee has been dismissed and Pyrexx has been released from jail. For more information watch the testimony video above which was released today or see the open letter he wrote to Rapzilla from jail explaining everything here. 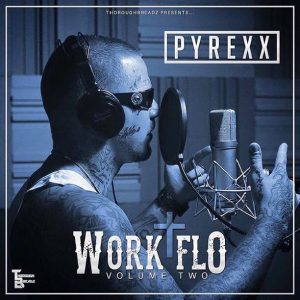 Rapzilla have also posted a video of the moment Pyrexx’s son jumps into his arms for the first time after his release which can be seen here.

Early today Pyrexx also announced that the Workflo Volume 2 mixtape will be released hopefully at the end of this month. As with the 1st volume, the mixtape will be available for free download. You can download the first volume, which was hosted by DJ DMD, for free here.

In case you missed it, Pyrexx’s new music video for “#ImmaGetThere” was released last month. “#ImmaGetThere” features Bun B, P-Dub, Bizzle, & Dj DMD and is off Pyrexx’s latest album Born Again Disciple which is available now. The video can be seen here.