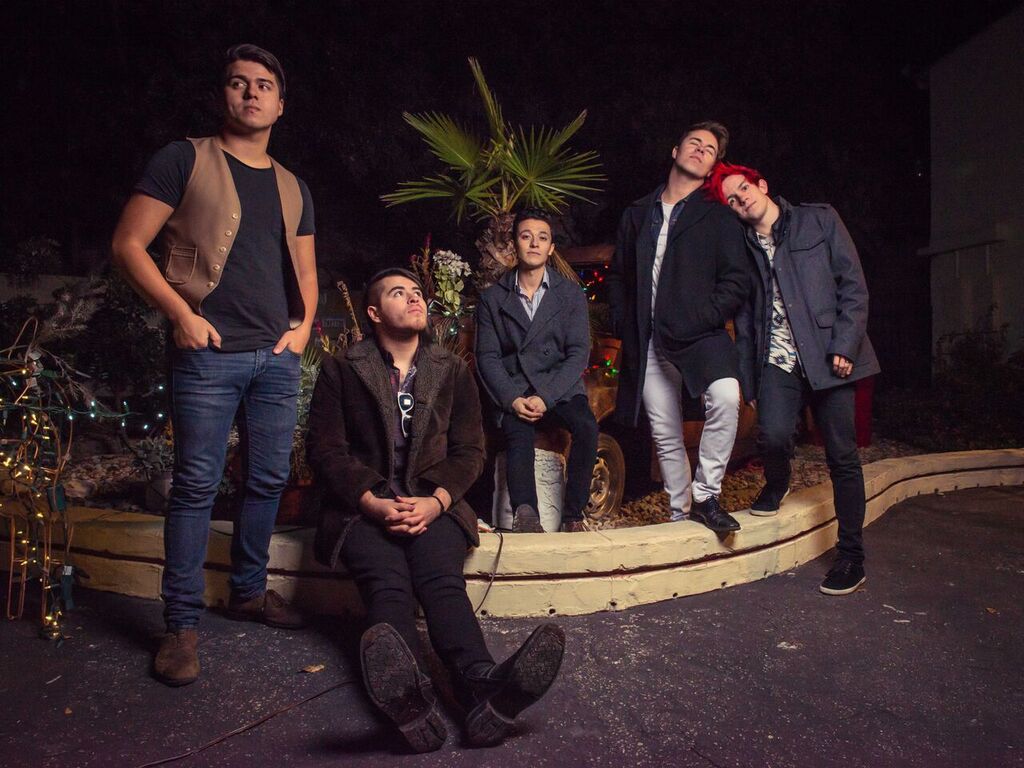 Shadow of Whales is kicking off the new year with a bang! The fun starts with the release of their brand new single, “Roots”. Throughout the year, fans can expect a total of 12 releases, all exclusively through Patreon.

“Think of our Patreon as a Shadow of Whales Member-Only Access Club to exclusive content that we won’t be releasing to the general public.” explains the band. “In the world of a never-ending plethora of physical and digital distribution for musicians — where on some platforms artists get paid for their work and other platforms they don’t– we decided to put most of our work for the foreseeable future on Patreon so that we could recognize our truest fans by directly rewarding them with not only our music but things like special merchandise, 14inch vinyls of our singles, calendars with our schedules on them, extra media, extra discounts on our public stores, videos on how we make our music and how to play it, the list goes on.

Not only does Patreon allow us to do this, but it gives us a level of connection with our fans and the ability to control what we want to do that iTunes, Spotify, Bandcamp, and other sites just don’t. For the first time in what it feels like forever, we will have the most direct connection with our fans than we’ve ever been able to have online and we are so much more than excited to get started.”

Shadow of Whales’ debut EP charted on CMJ‘s Top 200 and has seen regular rotation at Starbucks Coffee across the United States and Canada. They have performed at several festivals including the Vans Warped Tour (San Antonio), Heart of Texas Rockfest, and South By So What?! Festival.