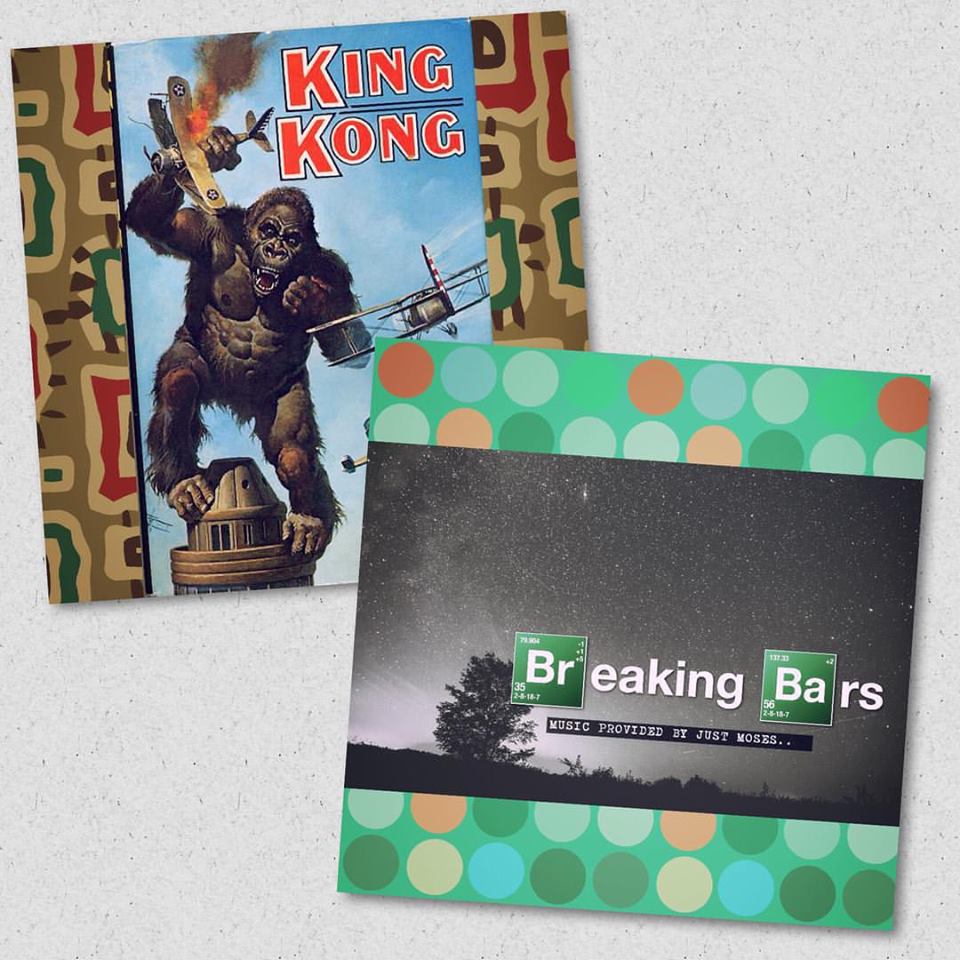 After not releasing any music in 2015, Just Moses is expecting to drop a mixtape or two this year. With plenty of songs already written and planned, 2016 looks set to be a busy year of music releases from the UK artist. To prepare fans for the new music, Just Moses has released 2 new tracks as tasters of what’s to come. “King Kong” can be heard above, and “Breaking Bars” can be heard below.