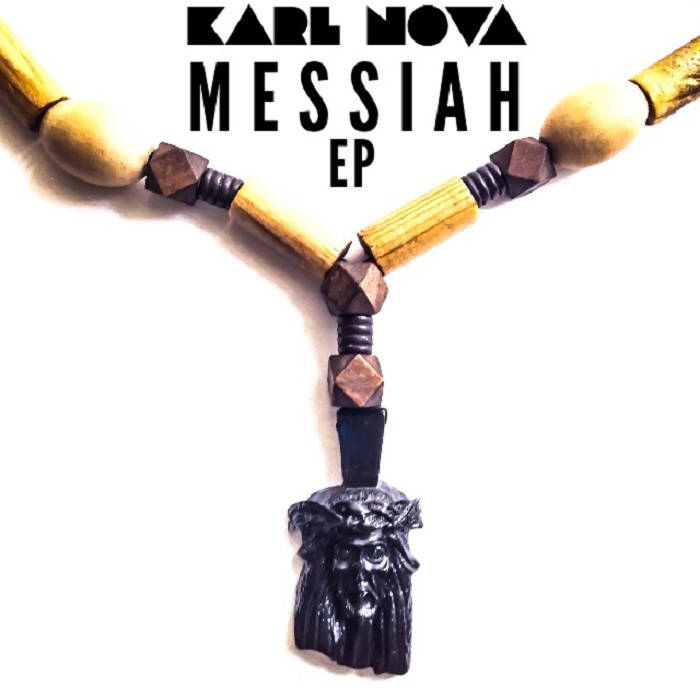 UK based Hip-Hop artist Karl Nova spontaneously released a free EP over the Christmas period. The EP was entitled the Messiah EP and can be downloaded HERE. Karl Nova’s 3rd album is to be released later this year.

Karl Nova – “I have finished recording my 3rd album which will be out in 2016 and I was feeling bored. So on a whim I went into the studio and recorded 3 songs in a session. The tracks were fun and kind of Christmas themed. I added one last track I had floating about (“Black Christ”) and decided to release all 4 of them as a Christmas EP so here it is. I was just inspired by the season.”