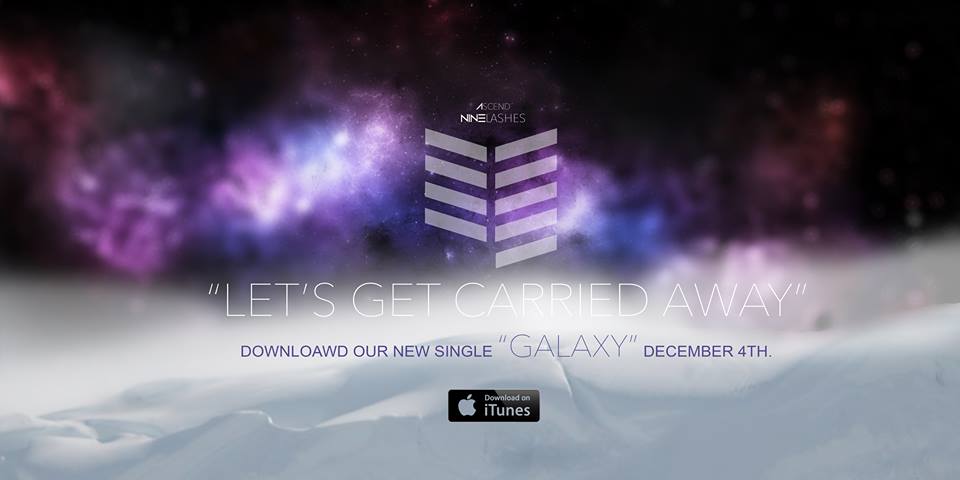 In case you missed it, Nine Lashes have released their new single “Galaxy”. The song is available on iTunes, AppleMusic, Amazon, Google Play, Spotify, Rdio, or wherever you get your music. The lyric video can be seen above.

“Galaxy” is the first song from the band’s upcoming third album, coming early 2016!