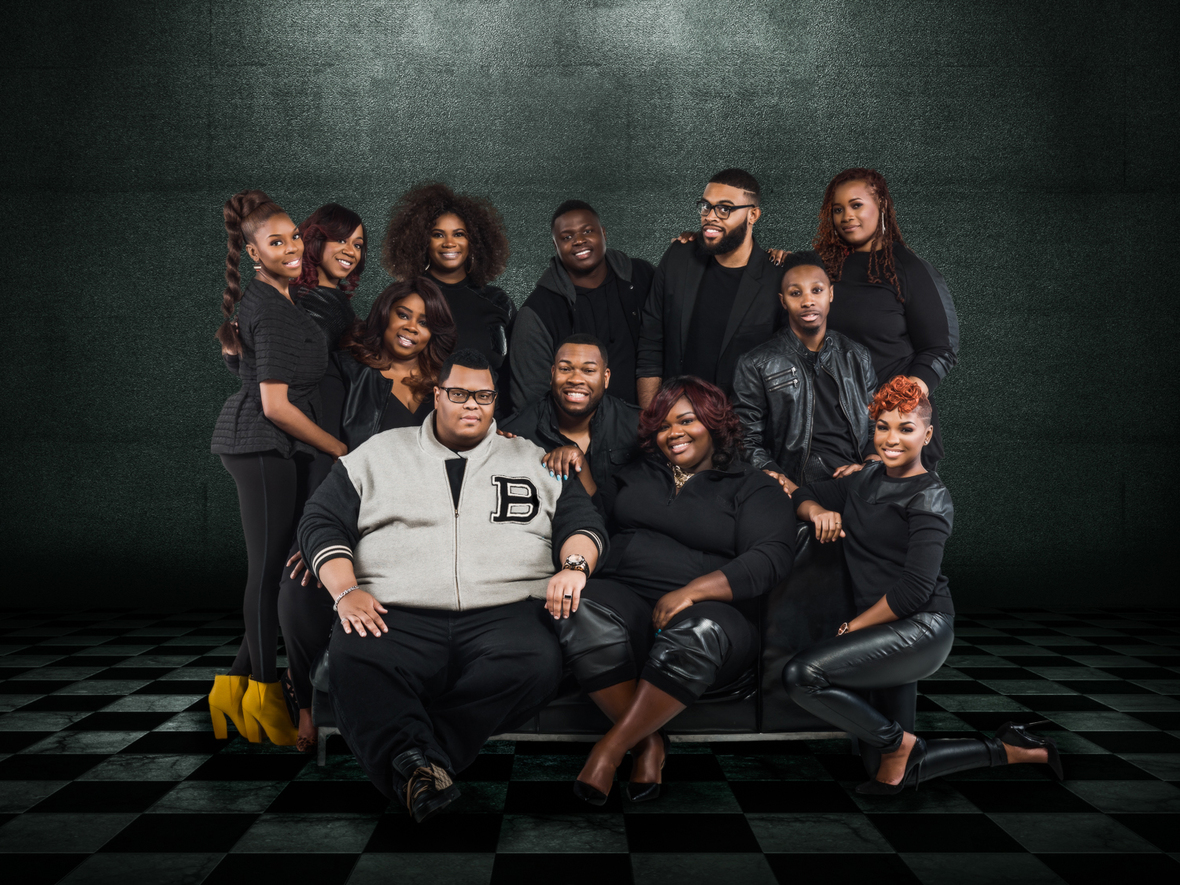 The group sang “Children Go Where I Send Thee” and “Give Love on Christmas Day” from Ledisi’s 2008 It’s Christmas CD. After Ledisi performed her last song the President requested that she perform an additional song – which she did – performing her hit single “Alright”. This is Charles Butler and Trinity’s second time this year performing at the White House and the third time singing for the President and First Lady.

“It was an honor to be in the presence of The President and First Lady”, states Butler. “After we sang we were able to meet them and take pictures. First Lady complimented the ladies on their pearls and the President kept telling the singers how great they were.”

Charles Butler & Trinity are preparing for their sophomore CD release entitled Make It slated for a 2nd QTR 2016 release via national distribution by Entertainment One. Guest features include Coko of the platinum-selling R&B super group SWV and emerging new artists Maranda Willis, Jeremiah Hicks, and Brittney Wright. The album is produced by Grammy® Award winning producer Daniel Weatherspoon. The ensemble has been streaming their studio sessions via their facebook page to provide their fans and supporters a glimpse of their recording process and how much work goes into recording a CD.

To connect with Charles Butler & Trinity follow them on their social media platforms at Facebook.com/CharlesButlerandTrinity, Instagram.com/charlesbutlerjr, and Twitter.com/CharlesButlerJr.