We’re coming up on the end of the year, which can occasionally spell a limited selection of new releases to choose from, unless you want to listen to Christmas music. (Which I’ve been doing since October. Don’t judge me.) Fortunately, a combination of surprise releases and bands I’d never heard of before made November a great month for Christian music.

Enough preamble: Here are my favorite Christian albums from November: 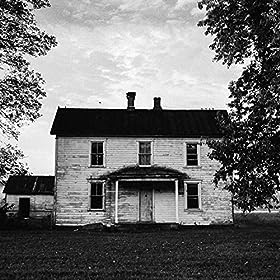 Come Wind has been around a few years now, but with their new album, they have the feel of a fresh-faced newcomer. They have a new lead vocalist in Aaron Troyer and an updated sound to go with the change. Come Wind already released a two-song EP with Aaron on lead vocals, but with Move in Place, they seem to have figured out how best to use his talents and how to fit their sound around a new singer.

Move in Place is a jangly indie rocker that bleeds passion, but in the midst of all that emotion are some solid, introspective lyrics dealing with life, love, and faith. It’s an absolute blast to listen to. The first time I finished listening, I started it over immediately and listened front to back all over again.

I’m not usually a big fan of live albums, but Crowder’s live EP is a notable exception for at least five reasons: 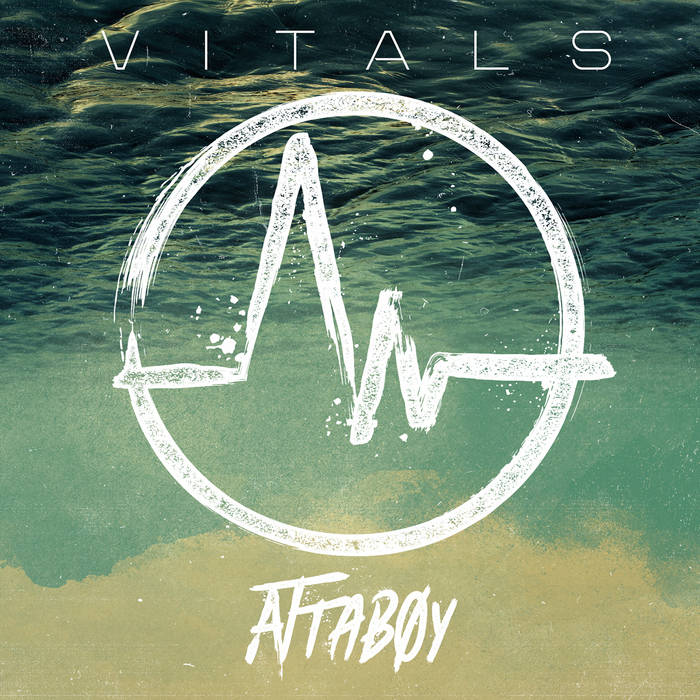 Attaboy’s newest album Vitals is a perfect exercise in juxtaposition of tones. Every song on the project is, at its heart, a sugary sweet pop song. Coupled with lead vocalist Ryan Payne’s pure, melodic vocals, this is an album that could very easily be so sweet and poppy that you’d be in serious danger of ear cavities every time you listen. Ear cavities are a thing, right?

Attaboy stands at the edge of bubblegum pop, but they cut the sweetness with just the right amount of edge and noisiness. What they ended up with is a raucous indie-pop album that is pure fun and energy. Their radio single “Come Alive” is the album in microcosm. Its innocent verses are underscored by a simple, catchy bassline, but then the chorus comes, and brings with it a wash of cymbals, gritty guitars, and shouted vocals. Throughout the whole project, we see this dance between fun pop and aggressive rock, and it makes for a varied, engaging listen.

Jason Wilkes has been around the Christian rock scene for a while. He spent several years as the lead singer for indie rock band High Flight Society and most recently played bass with one of my favorite lineups of Disciple ever. So when Jason announced a solo EP, my first thought was that we’d get a High Flight 2.0 album: aggressive rock and roll that doesn’t overpower hyper-melodic vocals and guitars. It made sense. I’d really only heard from Jason Wilkes in rocker mode to this point.

But then, as release day drew nearer and nearer, Jason started posting pictures on Facebook of the albums that have influenced him most over the years. Sure, the Foo Fighters made an appearance, but so did Michael Jackson, Keith Urban, and Michael Buble. As it turns out, Jason Wilkes is a big fan of pop music, and it shows on his debut solo EP.

With Shells, we get several different flavors of pop, ranging from the power pop of You’ve Got a Hold on Me to the radio-ready worship of Wrecked. You can tell Jason is a fan of the broad umbrella of pop music, and it’s fun watching him explore a few different corners within that world.

We Are The City – Above Club 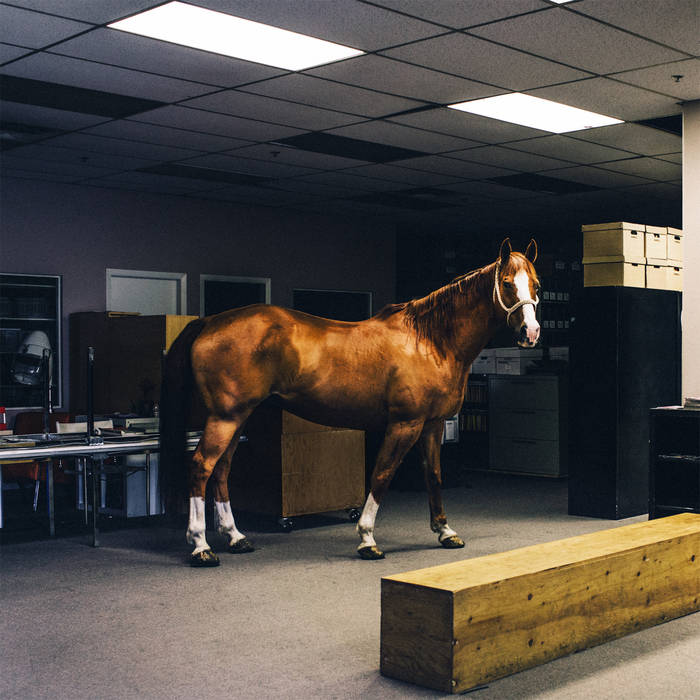 That’s how much time it took We Are The City to record, mix, and master their latest album.

On October 10, they announced that they would be livestreaming the entire recording process of their next project. On October 12, their Ustream channel went live, and then the band recorded furiously until October 29, when they announced the album was finished.

We Are The City haven’t lost their odd, experimental vibe. Airy falsetto vocals wander between noisy, syncopated drums and guitar/keys combos that shift in dynamic at the drop of a hat. The melodies are odd, unpredictable, and yet still beautiful. Above Club leans more on synth sounds than the previous release Violent, but the change feels like a natural progression. It works well, too, especially on the trippier-version-of-OK-Go album closer Kiss Me, Honey.

We Are The City has resisted marketing themselves as a Christian band, probably in part because their sound doesn’t lend itself well to any format of Christian radio, and also because their lyrics are a little too obscure and abstract for what most consumers of Christian music are looking for. However, even a brief reading through the lyrics of Above Club reveals a songwriter with at least some measure of faith who isn’t afraid to wrestle with his own doubts and shortcomings. A particularly poignant line comes at the end of Cheque Room, when vocalist Cayne McKenzie sings When God calls me out on the lake, I tell my mind the waves are sand. But when I step, I sink. Although I fight, I succumb. How come?

Some people may be uncomfortable with songs like these, that address doubt and struggle without tying things up nicely with a “but it’s all going to be okay because of Jesus” bow, but to me it’s refreshing. When I’m at my darkest points, I know mentally that I have a great hope I can hold on to, but emotionally, it doesn’t always feel true. And that’s okay. God can handle us on our darkest days, and we don’t have to pretend we have it all together all the time for him.

Buy Above Club on iTunes here

And that’s all I’ve got. What are you listening to lately? Let me know in the comments!