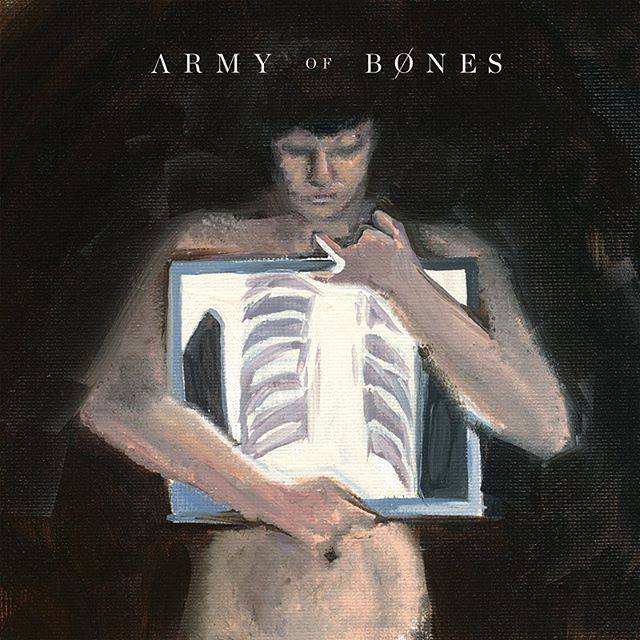 Almost exactly 6 years after the final Delirious? live gig in London, 6 years and 2 days to be exact, the ex frontman of the popular and successful Christian rock band in the 90s and noughties Martin Smith has started a new band called Army of Bones. Based in Brighton, UK, the band are preparing to release its debut EP in 2016. However, to introduce fans to their music, 2 songs can be heard by heading to their website here, the 1st being “Batteries” and the 2nd, which requires signing up to the mailing list, being “River.”

Their debut single will officially release January 1st 2016, and the band’s first UK tour dates can be seen on the website. Make sure you “Get Plugged In!” to the band’s social medias, and ours, below to stay wired in to all of the latest updates.

Listen to the 2 debut singles here