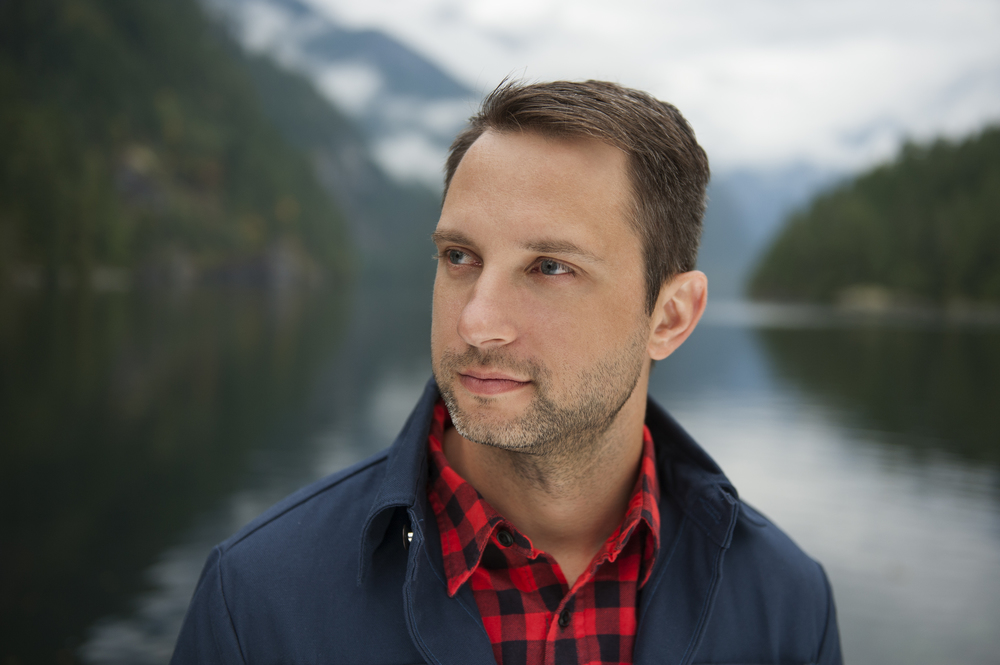 Brandon Heath Receives RIAA Platinum Certification for “Give Me Your Eyes”

Provident Label Group announces the RIAA platinum certification of Brandon Heath’s hit song, “Give Me Your Eyes.” This No. 1 single and Dove Award “Song of the Year” is the first single to receive platinum status for PLG and is on a short list of CCM songs that have reached one million in sales.

“‘Give Me Your Eyes’ hasn’t ceased to surprise me after six years since it was released,” shares Brandon Heath. “The conviction of the need of God’s perspective lies in all of us, and this song has continued to remind us that we need Him to reveal the broken-hearted.”

This honor is another accolade for Heath and his already storied career since earning the GMA’s Dove Award for New Artist of the Year in 2008. He’s also received two consecutive Dove Awards for “Male Vocalist of the Year” and “Song of the Year” and “Pop/Contemporary Song of the Year” for the platinum-selling song. Heath’s received five GRAMMY nominations, won an Emmy Award and was named BMI’s Songwriter of the Year (2014). In addition to “Give Me Your Eyes,” Heath has had three additional No. 1 hit singles (“Wait and See,” “I’m Not Who I Was,” and “Your Love”). Earlier this year, Heath released his sixth studio album No Turning Back, which shares glimpses of life lessons that Heath recounts from his own journey such as forgiveness, fear, love and the power of relationships, including his mother and other important mentors.

Heath is currently on tour with Third Day and will return on their Spring 2016 tour. After each show, fans can find Heath with his own pop-up concerts – “Brandon By Request” –where he performs songs by request in the parking lots or coffee shops near the venues. With up to 200 people attending each night, Heath plays fan favorites including “Love Never Fails,” which has prompted a few couples to dance. Check out other fun and inspiring stories with the hashtag: #brandonbyrequest 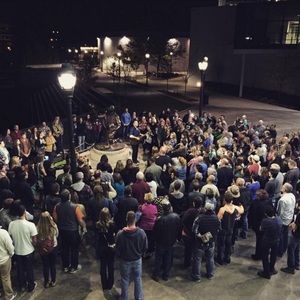 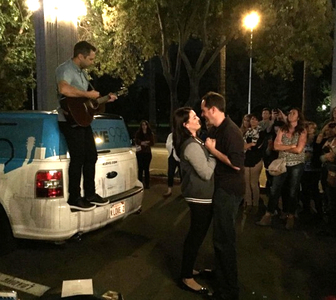 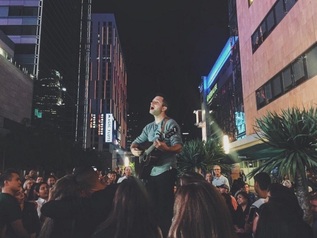 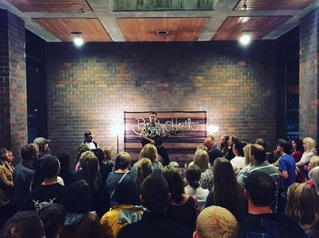 “The best part was when Brandon Heath played a short acoustic set just out front of the venue after the show. #brandonbyrequest” -Fan on Instagram

Buy No Turning Back:
iTunes | Amazon

Read our review of No Turning Back here.