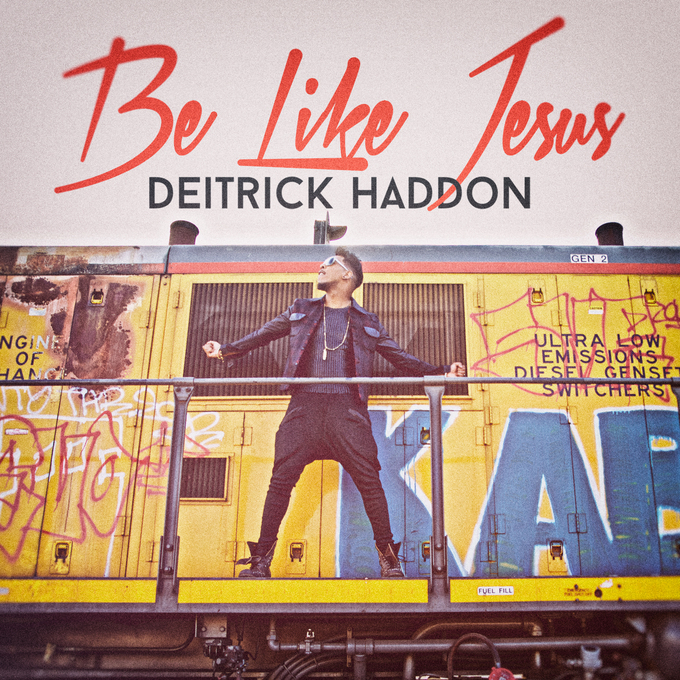 Audio: Deitrick Haddon’s Be Like Jesus Single At Radio Now

Deitrick Haddon continues to blaze new trails with his new album “Masterpiece”. On the heels of the very transparent lead single “Restore Me Again” he offers a new single entitled “Be Like Jesus”.  “Be Like Jesus” is an up-tempo song that gives a personal testimony and expresses Deitrick’s heart about living for Jesus.  It’s a very personal song that cautions the listener to continue to be in a place of self-examination as they strive to live and “Be Like Jesus”. The song conveys a powerful message while giving the listening something to move to. Deitrick had this to say about “Be Like Jesus”,  “…I’m not trying to be like anybody else. When you follow after men at some point they will show their flaws, but if you follow the path that Jesus laid out, it teaches you to love everybody, to forgive, have long-suffering and patience with one another. It’s a never ending, constant journey to be like Him, but I’m up for the challenge.”

Masterpiece is a mixture of gospel, hip-hop, R&B and reggae. The first single “Restore Me Again” received acclaim from critics and fans leading to the anticipation for Masterpiece.

Masterpiece is composed of 16 soulful and inspirational tracks, Deitrick expects this album to motivate and inspire, helping people to understand reason and purpose in life.