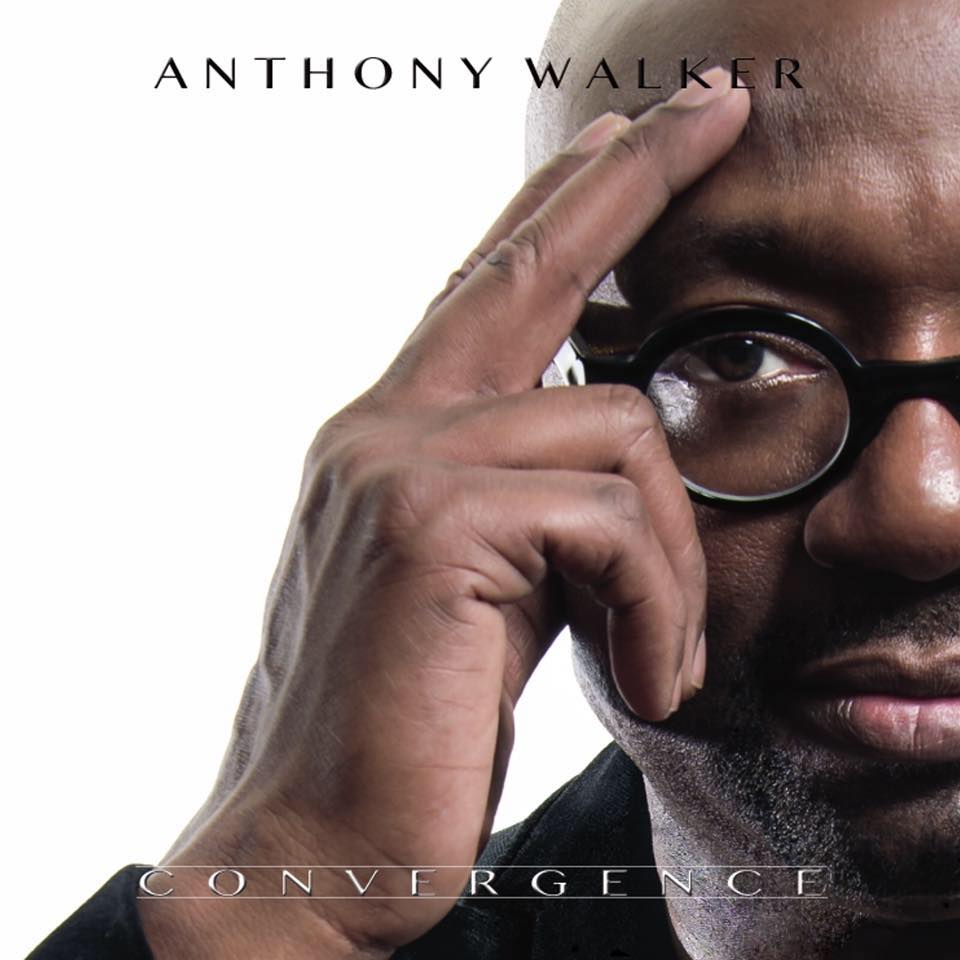 There has always been a strong connection between classical and sacred music.  Some of the most popular classical composers were believers, creators of timeless music, with perhaps the most popular piece being Handel’s Messiah.  Popular pianist Anthony Walker draws his musical inspiration from both genres as well and his expertise has placed him in great company.  Walker has been blessed to play at the 2013 Inauguration of President Barack Obama and at the White House at the personal request of First Lady Michelle Obama.  He’s played with the best in multiple genres including artists such as Stevie Wonder, The Yellow Jackets, Richard Smallwood & Vision, Maurette Brown Clark, Donnie McClurkin, Take 6, Edwin Hawkins, BeBe & CeCe Winans and countless others.  Now Walker takes center stage as he celebrates both classical and sacred music in an amazing collection of songs in his new CD called Convergence.  The project is currently available on iTunes and other digital retailers.

Known as the consummate musician, Anthony Walker’s superior piano skills and his ability to execute one flawless performance after another are clearly apparent throughout Convergence.  Songs like the opening track, “Tony’s Prelude”, a sweet but brief melodic interlude, and “Enter The Gates” flaunt this amazing keyboardist’s talents.  The up-tempo track “Leyenda” showcases Anthony’s expertise on complicated yet inspiring pieces.  Lovers of classical music will recall pieces like Bach’s “Jesu Joy” and Beethoven’s “Ode To Joy”.   Walker’s affinity for Jazz comes through on unforgettable songs like “Enter The Gates” and “Neo Mozart Quintet Groove”.  Sure to be a favorite is Walker’s rendition of Chopin’s classic piece, “Prelude in E Minor”.  Keeping the integrity of the original composition, Anthony weaves a brilliant, contemporary arrangement around a familiar melody.

The seventh solo project from this maestro finds him moving in a new direction.  “This project is a little different for me,” explains the artist.  “This is the first time I’ve dedicated an entire project to using a chamber music and orchestral format.  Convergence is a re-imagination of popular classical works along with original compositions. I see it as a celebration of sacred and God-inspired music, but displayed through classical melodies.”

Long known as one of the top pianists in today’s musical landscape, his musical counterparts rave about the keyboardist’s exceptional talents:

“This incredible gift has been part of my music ministry for 20 years. Not only is he one of the most amazing keyboard players around, but he has one of the kindest, gentlest spirits of anyone I know.  RUN to iTunes right now and get his BRAND NEW RELEASE, CONVERGENCE by Anthony ‘Tony’ Walker.  It’s awesome!  So continually proud of him…now available at iTunes, Amazon, Spotify! Classical, Jazz, a little Latin and Gospel. Spread the word! Convergence by Anthony Walker.” – Richard Smallwood, GRAMMY, Stellar and Dove Award Winning Pianist, Composer, Singer & Producer

“Anthony Walker is one of the smoothest and cleanest players I’ve ever experienced playing with.  His sense of comprehending and accompanying is impeccable.  His style is as pure as fresh water and his gift can also cut like a razor blade all at the same time.  Ladies and Gentlemen, the man that I call Mr. Undeniable, Anthony Walker.” – Jonathan Dubose, Jr., Guitarist with Harry Connick, Jr. and Sought After Session Musician

Hailing from St. Paul, Minnesota and currently residing in the Washington, DC area, Walker received his musical education at Temple University in Philadelphia, PA, where he graduated with a Master’s of Music Degree in Piano Performance and Pedagogy.  Since that time, he’s become a master in multiple idioms including Contemporary Jazz, R&B, Instrumental Praise & Worship and Meditation music.  During his illustrious career, he’s performed at famed venues like The Blue Note in New York City and Blues Alley in Washington, DC.  He’s been seen on Broadway and has toured with The Winans in a gospel musical.  Anthony has also appeared on shows like NBC’s Today Show, The CBS Morning Show, David Letterman Late Night Show, The Queen Latifah Talk Show, and The Mo’Nique Show.  From 2000 – 2001, he was tapped by The Smithsonian Institution to commemorate the 300th anniversary of the invention of the piano.  The showcase saw the pianist playing the favorite instruments of artists such as Duke Ellington, Beethoven, Mozart, Liszt and Liberace. In addition to his role as Musical Director for 8-time GRAMMY Award Nominee songstress Ledisi, he serves as Minister of Music at Hope Christian Church in Beltsville, MD, under the leadership of Bishop Harry Jackson, Jr.  For more information on Anthony “Tony” Walker, log on to www.walktones.com.  Connect with him on Facebook, Twitter and Instagram.