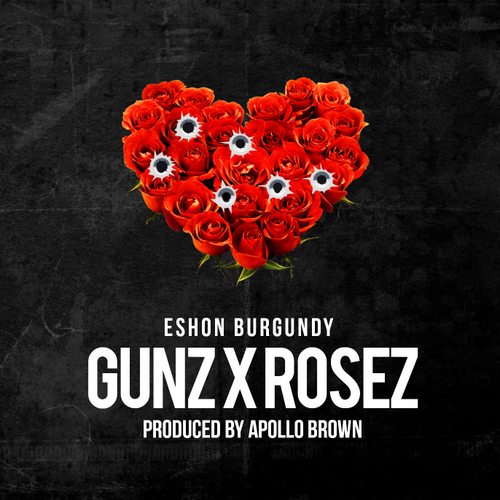 Eshon made his debut in the world if hip-hop in 2007. That year he featured on DJ Jazzy Jeff’s Return of the Magnificent and Hezekiah’s Rawkus Records release; I Predict a Riot. Since then Eshon has released multiple projects, including his most recent, 2015 Billboard charting album The Fear of God (Humble Beast Records). This time Eshon has graced an Apollo Brown production, an original song over 2 years in the making.