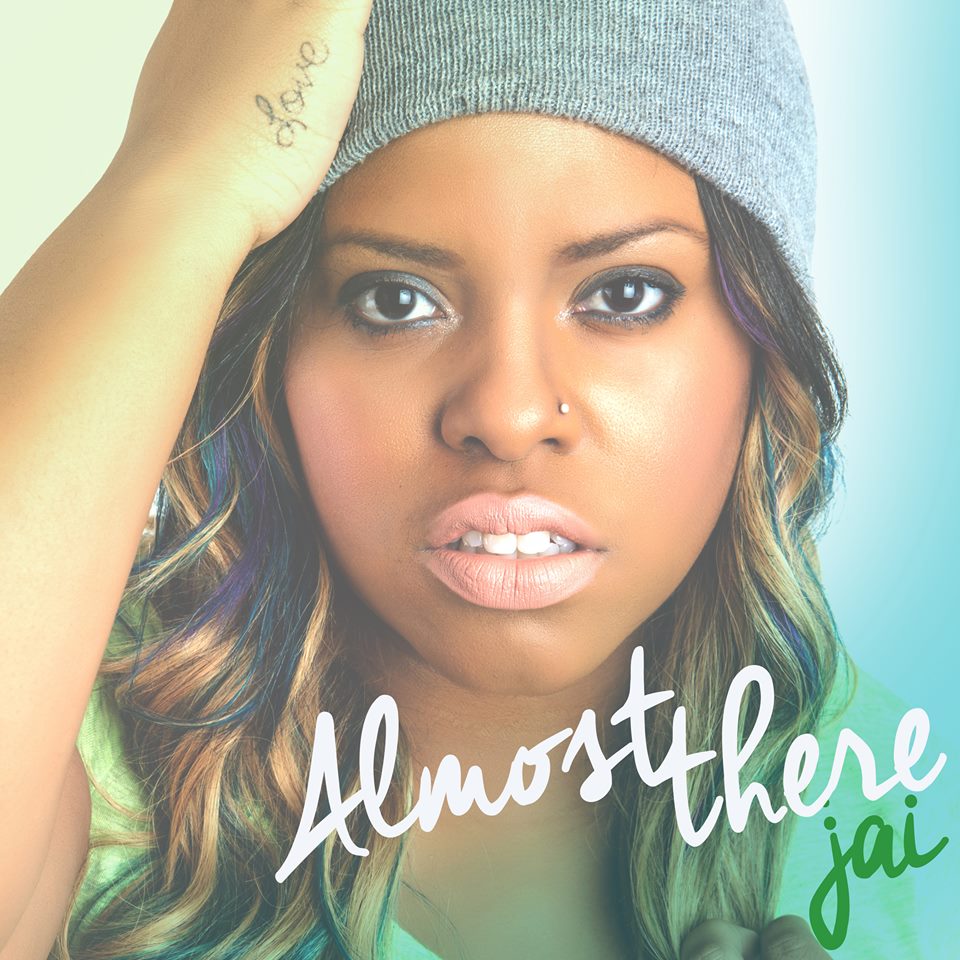 Jai’s Return Single “Almost There” Releases Tomorrow; More Where You Been Jai Interview Parts Up Now

Jai hasn’t released any new music since her debut Culture Shock album in 2011, taking a break from music after touring that album. As we revealed here, she started to update her social medias again back in September, sharing in the process that a new single, entitled “Almost There,” was coming soon. We can now reveal that “Almost There” releases tomorrow. The single’s cover can be seen above.

Over the past few weeks Jai has uploaded parts 4 and 5 of her “Where You Been Jai” interview series to her YouTube channel. The 2 new parts can be seen below, and the first 3 parts can be seen here. Be sure to subscribe to her channel to stay up to date if and when any more parts are uploaded.