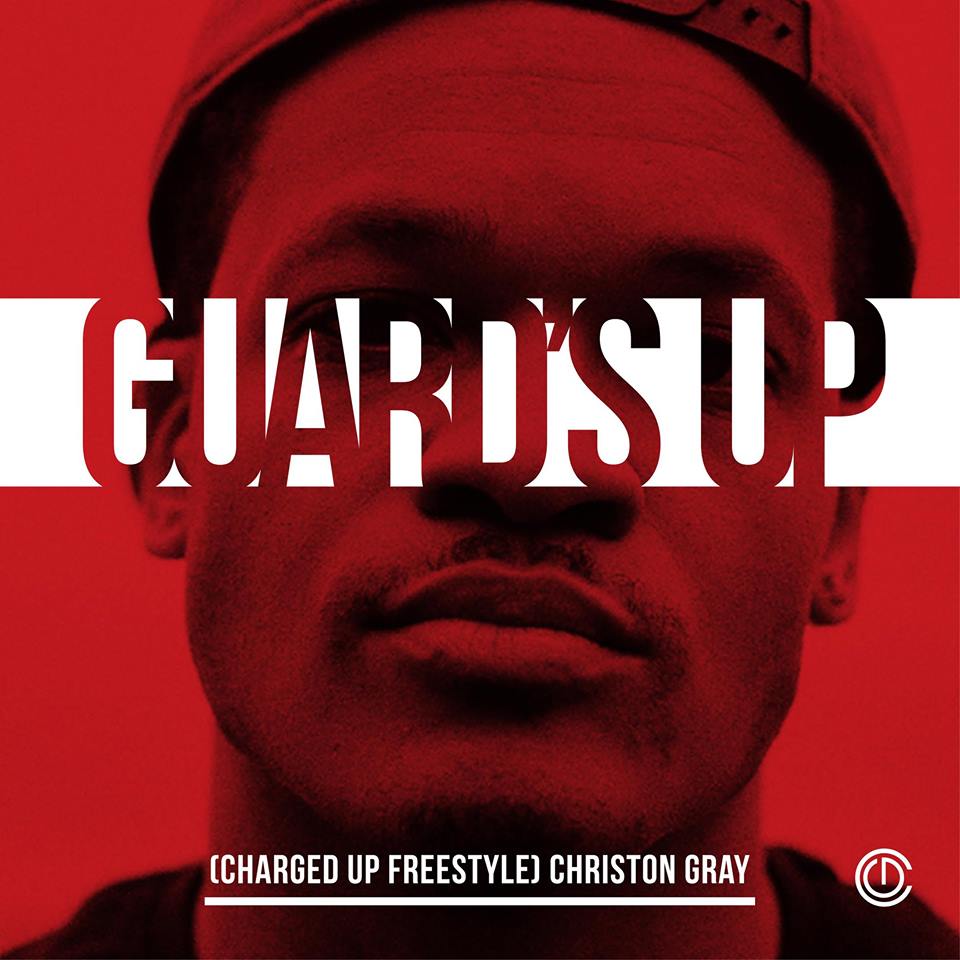 A few months ago, Christon Gray announced that he had signed to Kirk Franklin’s Fo Yo Soul Recordings and he’s just announced that his new album is DONE and is in the hands of the label. The album’s name, release date, and more details, are to be announced soon so make sure you “Get Plugged In!” to Christon Gray’s social media profiles below to stay locked in to the latest updates.


To tie fans over until the new album, Christon has dropped a new “Guard’s Up” freestyle video, his quick take on Drake’s “Charged Up.” The video can be seen above.

Christon says on his website, “Man, it feels GREAT to be dropping some new music to y’all soon.  My new album is finished and in the hands of the record label, I can’t wait for you to hear it.  In the meantime, its been too long since I’ve put out something for y’all to vibe to, so here it is: My quick little take on ‘Charged Up’ to hold you over.  Don’t sleep on me now, music is going to start coming at a continuous pace, I truly hope you like it.  Y’all are what motivate me to keep making music, so this is for you…. LET’S GO!”