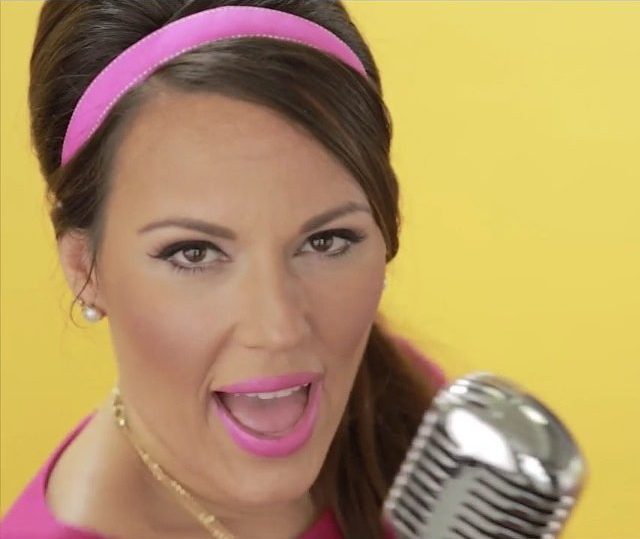 Beckah Shae surprised fans recently with her brand new single and video I’ll be Alright. The video, which was directed by Palette of Light, can be seen above.

Beckah says about the song, “We need to take our eyes off of our circumstances and put them on God and His promises. No matter what can happen to us, we’ll be alright because we are His and our hope is in the One who is higher, greater, and wiser. If God is on your side, you’ll be alright.”

Beckah’s pregnancy video announcement went viral last month, getting over 25 million views on Facebook and 1 million views on YouTube. It was featured on Inside Edition, Today, Parents, Daily Mail UK, and many others. Lastly, Ashton Kutcher shared it stating “it was too good to just watch once.” Beckah Shae and family sang a parody to Meghan Trainor’s “Lips Are Movin” and renamed it “Our Family’s Growin” which Beckah’s voice outfits so genuinely. The video’s below.