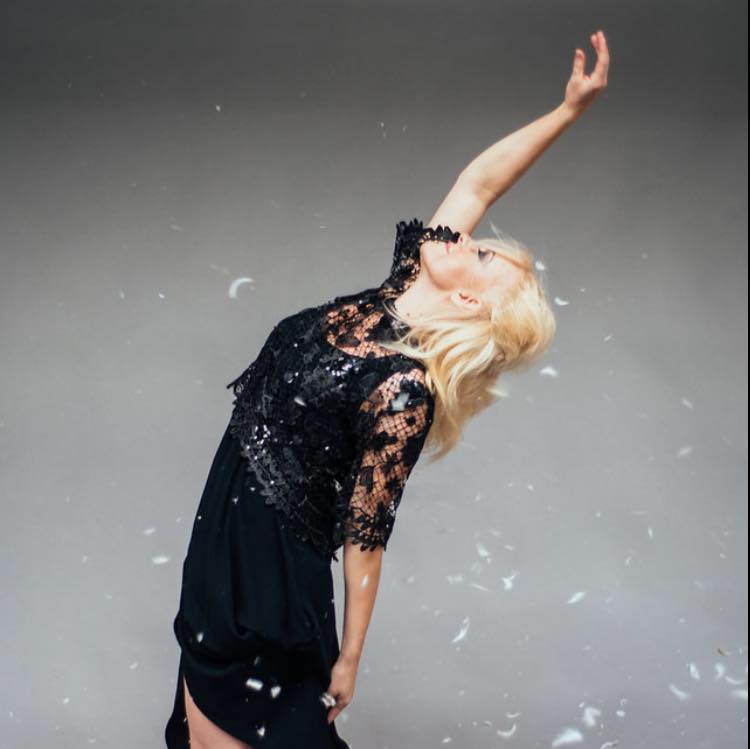 One of the brightest talents in the UK, Philippa Hanna has been winning the hearts of audiences the world over with her faith-filled inspirational music since her 2007 debut, Watching Me. The singer-songwriter released her latest album Through The Woods back in 2013 and, following a successful recent rocketfuel campaign, will soon be releasing her next album which was recorded in Nashville.

Today though, Philippa Hanna released her brand new music video for her new single “Even Now” which releases November 20th. The video can be seen above, and the single can be pre-ordered on iTunes below.

Pre-order Even Now on iTunes here