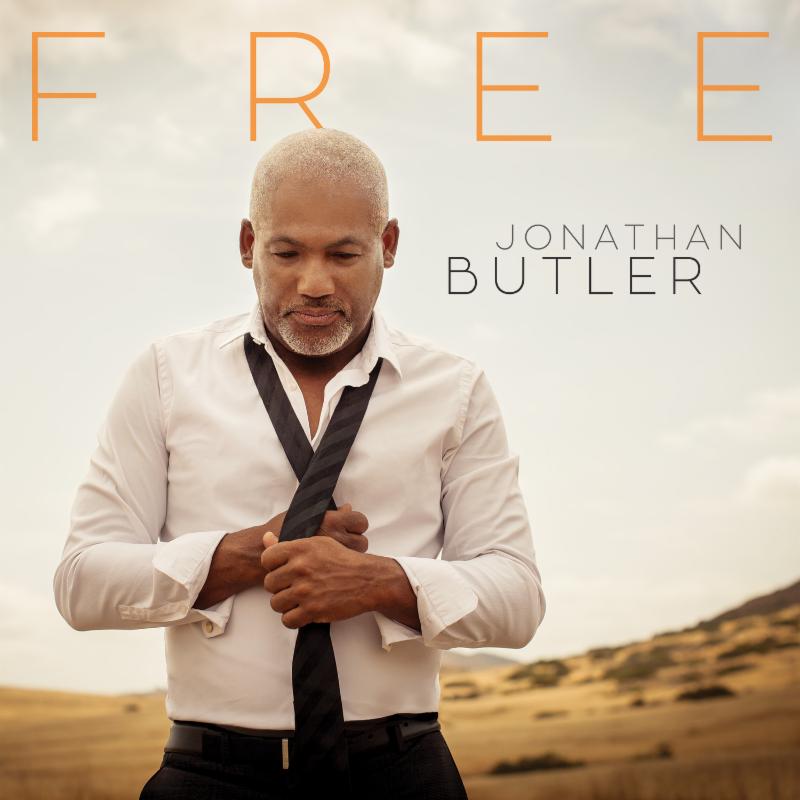 Three years in the making, Grammy ® nominated recording artist Jonathan Butler released his highly-anticipated new gospel CD, Free, recently through Rendezvous Music. The smooth jazz artist first catapulted onto the Gospel music scene with the Grammy-nominated hit “Falling In Love With Jesus,” and Butler once again impresses with his emotional testimony on Free, reflecting his life the past few years.

“I’ve been through a fire and all kinds of challenges. It’s been a crazy three or four years,” Butler said. “So this album is a testimony of God’s goodness. With the timing of all these things happening to me and in the midst of all of that, writing a record was pretty heavy. I was going through quite a lot personally and I wanted to make that statement very clear on this album that I’m in a new season in my life.”

Butler’s new season spawned the album Free with 11 rousing tracks, including the single “Be Encouraged,” the title-track “Free,” the joyful and celebratory tune “You Are The One,” the tender ballad “Where Would I Be,” and the worship anthem “I Am That I Am” to name a few. The album was produced by Luther “Mano” Hanes who also co-wrote “Where Would I Be” and “Never Find A Better Love.” Butler’s performance heard on the album was recorded in one take.
“It was just Mano and I in the studio,” Butler shared. “He was in the control room and I was in the vocal booth. I was on my knees in the vocal booth and I remember sobbing like a child before God. It was like God just showed up. I sang it once and he said, ‘Hey man I don’t think we need to do another vocal take. This is it.'”
Butler has sold more than 1.8 million albums worldwide including Gospel albums Brand New Day and Grace and Mercy and continues touring the globe maintaining a comprehensive concert schedule. In addition, he currently leads worship at the Dream Center in Los Angeles and at El Paso’s Destiny Family Christian Center.
“It’s a new chapter now,” said Butler. “God has taken me to a whole other level, a whole other place in my life. All the songs on the album have really moved me because I’ve been living all of what this album is saying.”
Track List: