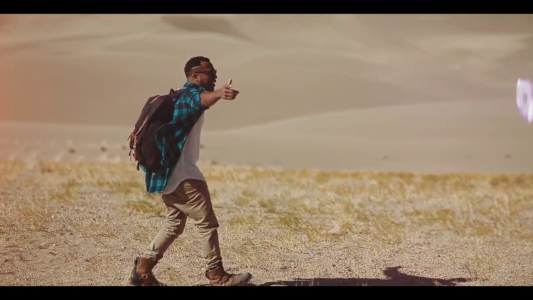 This summer, Christian Hip-Hop artist Flame released his eighth studio album titled Forward. The album lead with the single “Move Forward” which discusses the current shift towards a more secularizing America and the affect that it has on Christians.

Flame’s latest video is for song, “We Gon’ Reign.” The song discusses the experience of Christians around the world.  “I was heavily impacted by the beheading of the Egyptian Christians and felt compelled to highlight their courage and faithfulness. I also wanted to encourage believers all across the globe that although this hostility is a reality, so is our pending reign with the Lord in the end,” stated Flame. The theme of the video depicts the contrast between suffering and hope using elements of nature (directed by Will Thomas).

Check out the video above.