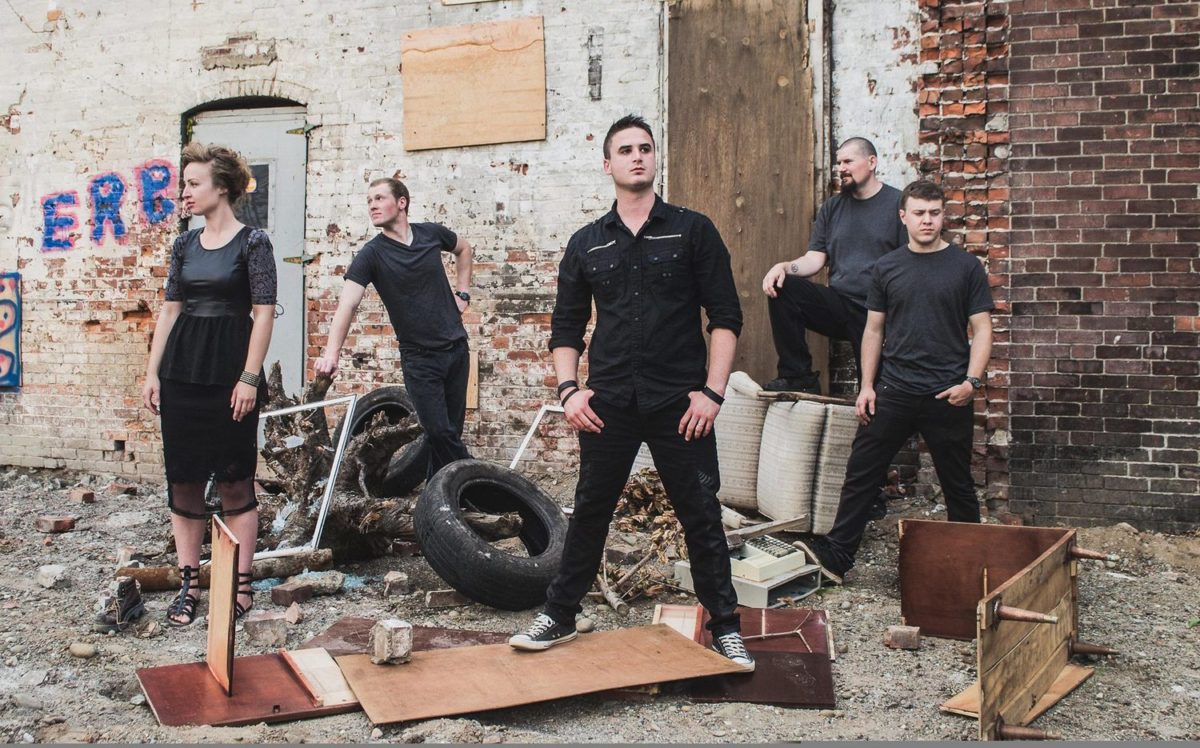 An Introduction To Rekoncyle’s Music…

Below is all you need to start familiarizing yourself with Rekoncyle’s music, from his bio, to details on its 2014 album Against All Odds, and a music video and song. Let us know what you think of it in the comments below…

It starts with a dream….a spark… fire…. desire… Add in God given passion to go behind that dream and it becomes an UNSTOPPABLE force!

In steps Rekoncyle…. It did start as a dream…. Ever since siblings Matt and Amy were kids it was all they dreamed about, Singing in Churches as early as 3 years old gave them the advantage of learning music together.

Skip ahead years later and Matt decided it was time to do something about this God-given passion for music….. Rekoncyle is born!

Rekoncyle started in 2009 and has since grown tremendously. The band released their debut full length album in April 2012 titled “Resolution” (iTunes, Amazon). Featured on CT 20 as the nations “Homegrown Hit” and also featured on The Christian Rock 20 in the USA.

The band’s second single “Running out of Air” was promoted to radio by Shamrock Media (Chris Chicago) and was in the Top 5 of Most added songs to Christian Rock Radio in August 2013.

Rekoncyle released their first official music video for the song Running out of Air in Nov 2012.

In early 2014 they entered the studio for a second release and since have released their second Full Length Album titled “Against All Odds” on June 25th 2014. (Funded successfully through Kickstarter)

After a busy 2014 summer (including releasing the Official Music Video for “Outta Control” the band’s first single off the new album, Playing Festivals etc) The Band won “Group Of The Year” in the MGMA for 2014.

Rekoncyle is a band with Heart. “We have a mission” says Lead singer, Matt LeFait; “We want people to enjoy a ROCKIN show, Have a TON of fun, but most importantly we want them to feel the love of God; that’s our main objective through all of this, without Him we are nothing!

Rekoncyle gets their name from 2 Corinthians 5:20, “Now then, we are ambassadors for Christ, as though God were pleading through us: we implore you on Christ’s behalf, be reconciled to God.” NKJV

The band members do not want to be just music makers, they want to really make a difference in this generation and those to come. The songs deal on subjects kids deal with daily from bullying, peer pressure, suicide etc. Along the way Rekoncyle wants to show them that they ARE made for a purpose and they DO MATTER! 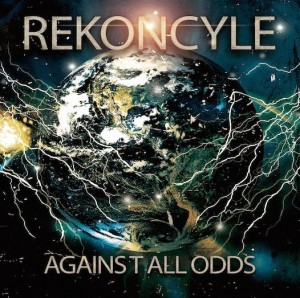 Rekoncyle released its Against All Odds album in June last year. The buy links are at the bottom of the article.

Against All Odds Tracklisting:

Running Out Of Air

Buy Against All Odds
iTunes | Amazon