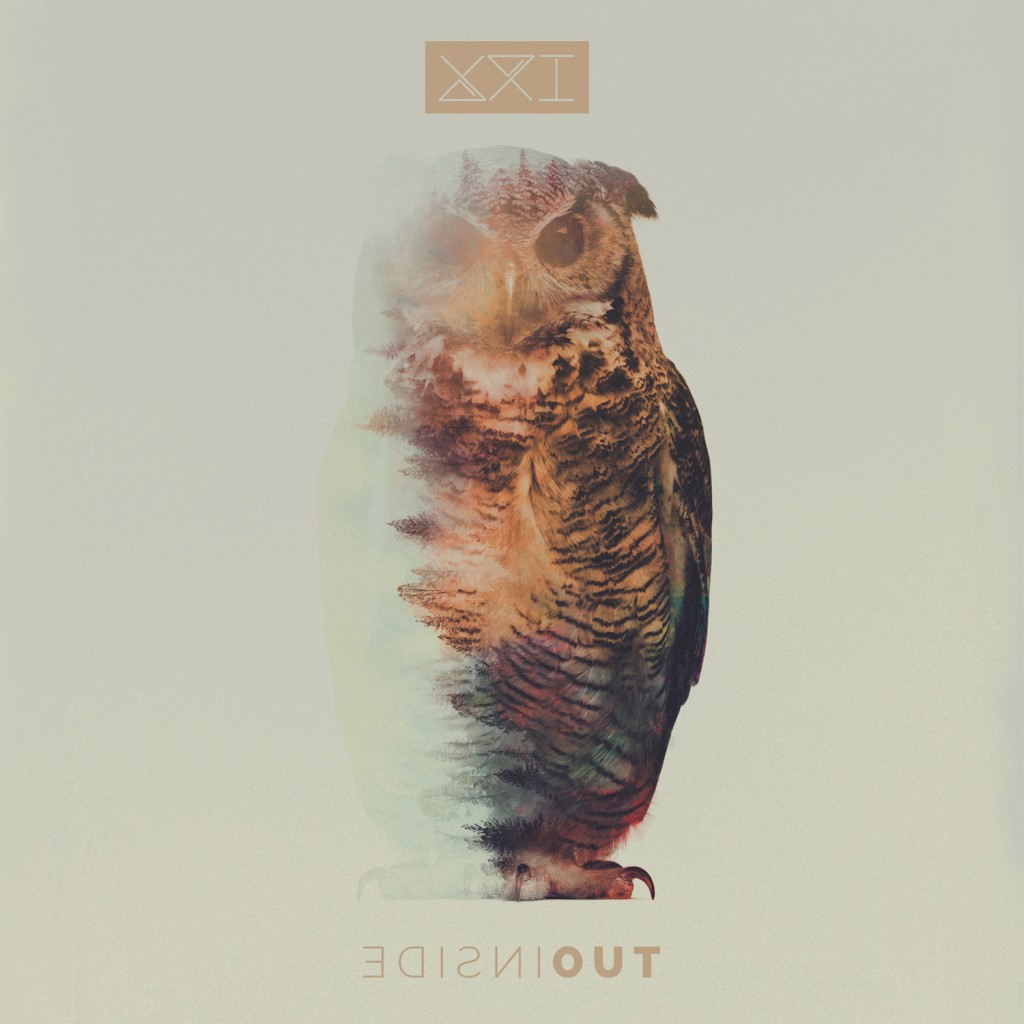 XXI Different From The Inside Out On Debut

Kentucky quintet A Feast for Kings was on the verge of breaking through in the Christian metal scene. That is, until a horrific factory accident cut frontman Eric Gentry’s life short, at just 21. Rather than letting their vision with Gentry die, however, the now quartet decided to start over with a new sound, and a name memorializing their late frontman. The result is XXI, whose debut, Inside Out, released on Tooth & Nail Records roughly a month ago.

The anthem “Say It Again” kicks things off and sets the standard for the record, while “Hanging by a Thread” turns things up a few notches and features more of a driving pace. If that song isn’t enough to get the blood pumping though, “Counting Me Out” certainly is. “Wasn’t Enough” starts out relatively subdued before gaining steam and becoming yet another upbeat tune at the same level of its predecessors. “All I Want” follows yet again in the same vein, but this time around a powerful bassline makes its presence known, specifically in the song’s bridge.

Nothing stands out with “Misfit,” essentially mediocrity in a nutshell. “Cut Me Open,” on the other hand, makes up for this with a foot-stomping beat and head-banging riff. Its immediate successor, “Alive,” doesn’t let up either. Needless to say, together this duo of songs is a great 1-2 punch, and thus, the strongest part of the record is packed near the end. “Without You” misses the mark once more, but thanks to the riveting album closer, “Way You Love Me,” Inside Out does end strongly.

XXI’s debut full-length has some strong moments, but for the most part it embodies the phrase “run of the mill.” By no means is Inside Out awful; it’s a decent rock record especially bound to impress post-hardcore fans. That said, the music has absolutely no level of intrigue, and that’s the biggest disappointment of the album.