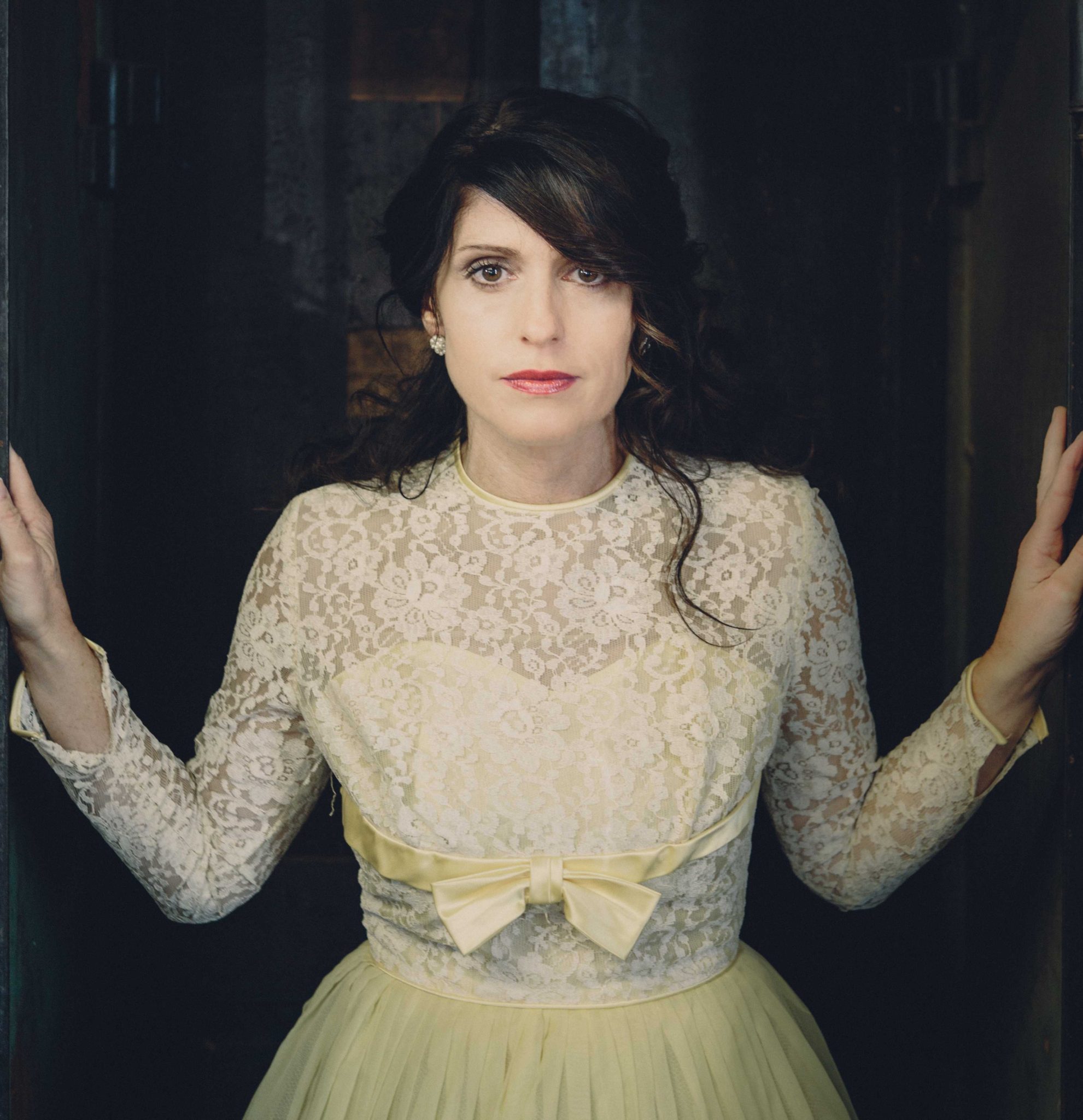 Limited seating for the in-the-round performance will be available on a first come, first serve basis. The Johnny Cash Museum, one of Nashville’s most popular destinations since opening in 2013, is located at 119 Third Avenue South.

A two-time GRAMMY® nominee, Cindy Morgan has garnered 13 Dove Awards, including a nod last week as co-writer of Laura Story’s “O Love Of God,” which was named Inspirational Song of the Year at the 46th Annual GMA Dove Awards. Morgan has also garnered 21 #1 hits and has penned songs for such artists as Amy Grant, India.Arie, Rascal Flatts, and Michael W. Smith, among many others. Her latest recording, the critically-acclaimed Bows & Arrows, released last month, while her new book, How Could I Ask For More: Stories of Blessings, Battles and Beauty (Worthy Publishing), bowed in August.

Inducted into the Nashville Songwriter Hall of Fame last year, Tom Douglas is both an Oscar and Golden Globe nominee. His songs have helped define the sound of country radio, including #1 singles “I Run To You” (Lady Antebellum), “Southern Voice” (Tim McGraw), and 2010’s CMA and ACM Song of the Year, “The House That Built Me” (Miranda Lambert). He recently returned to the top of the charts with “”Raise ‘Em Up” (Keith Urban and Eric Church).

Songs by Wayne Kirkpatrick have topped radio charts and garnered awards across musical genres. Winner of the 1996 GRAMMY® Award for Song of the Year as co-writer of Eric Clapton’s “Change The World,” his credits include songs recorded by Garth Brooks, Bonnie Raitt, Faith Hill, Michael W. Smith and Amy Grant. He co-wrote and co-produced the signature Little Big Town singles “Little White Church” and “Boondocks.” This year, he was nominated for a Tony Award for Best Original Score for the smash Broadway musical “Something Rotten,” for which he composed music and lyrics with his brother, Karey Kirkpatrick.

Andrew Peterson is a man of many talents with a successful recording and songwriting career, as well as being the award-winning author of The Wingfeather Saga and the host of a highly popular online creative community, The Rabbit Room. He released his latest studio album, The Burning Edge of Dawn, earlier this month, and in December, will embark on his 16th annual “Behold the Lamb of God” Christmas tour.

In addition to playing keyboards and steel guitar for Toad the Wet Sprocket, Jonathan Kingham’s songs have been making an impact around the world. He received first place honors at the National Telluride Troubadour Songwriting Contest, Unisong International Song Contest, and USA Songwriting Competition. His vocals have been heard on both film and television, and he has released a string of critically acclaimed solo recordings.

Named the “#1 Must Visit Museum for Music Lovers” by Condé Nast Traveler, The Johnny Cash Museum most recently teamed with Nashville’s oldest and most-honored coffee company, Bongo Java, to perk up downtown Nashville with the addition of a coffee shop and cafe to the museum. The Johnny Cash Museum is open every day from 9 AM to 7 PM. General admission is $16 with discounts for AAA, military, senior citizen and youth (6-15).