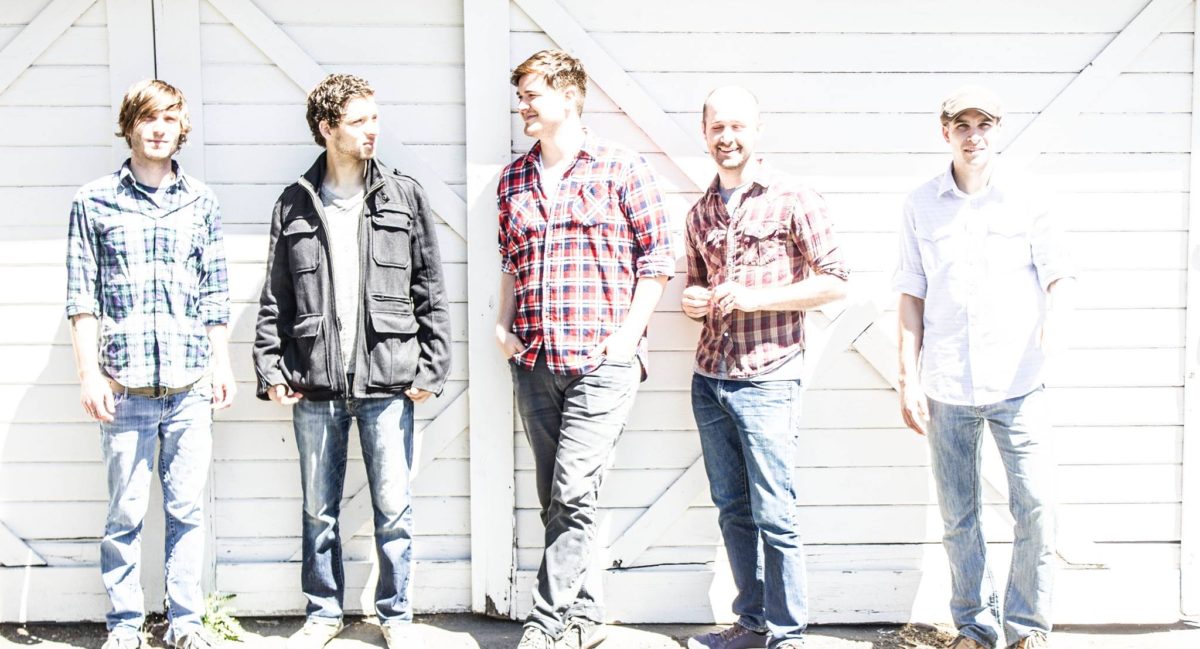 Falling Up’s final album is just around the corner. They recently divulged the album’s tracklisting which can be seen here, and they’ve now released a new video update on the album which can be seen above. The update also includes a clip of a new song at the end.

The first single off the album, “In The Woodshop,” can be heard and bought on Bandcamp here, and on iTunes here.