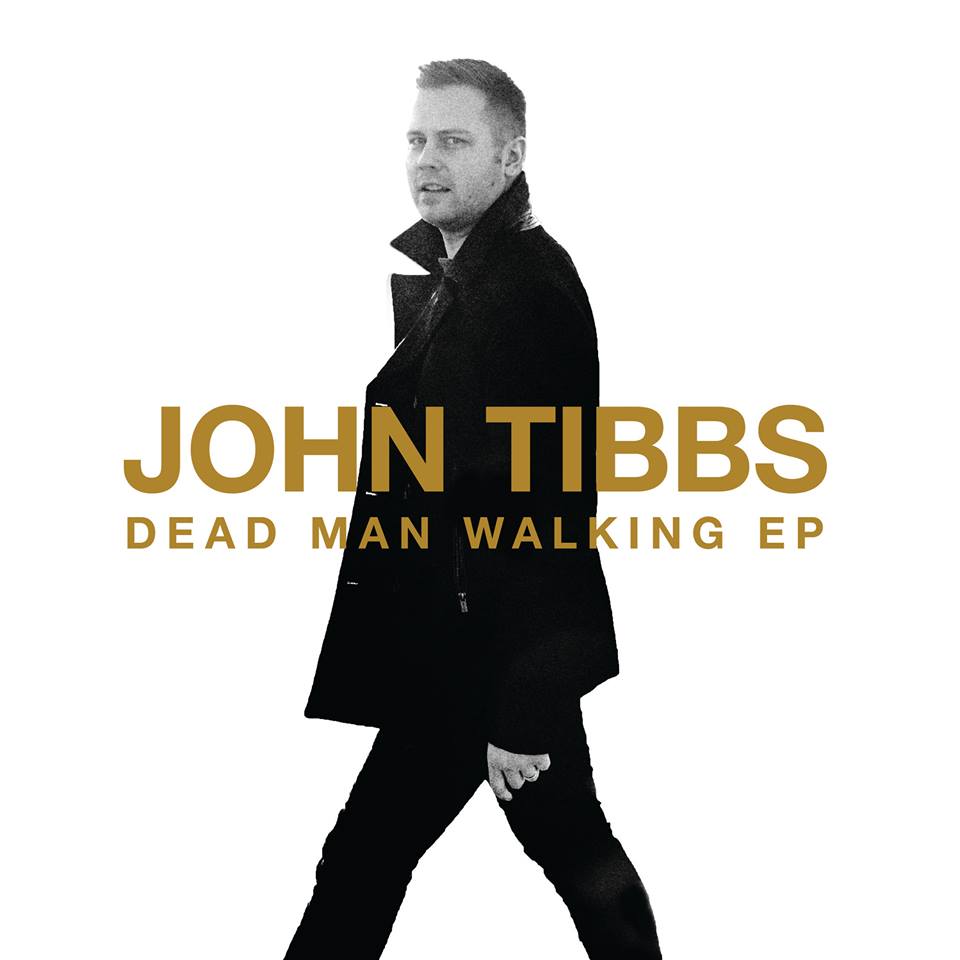 “Sometimes we exist on this earth in chains—it could be an addiction, guilt, anxiety, or even having a hard time talking,” says Tibbs, who has struggled with speech difficulties since childhood. “’Dead Man Walking’ is a song that speaks into the fact that Jesus came to change all of that, to take our chains and toss them aside so you and I can be the people He’s created us to be and have the Hope He’s given us—to experience chance after chance after chance.”

Prior to signing with FairTrade Services, Tibbs spent four years as a worship leader at Madison Park Church, near Indiana’s Anderson University. In addition to touring consistently, he amassed an online community of more than 100,000 fans who helped crowd-fund two breakout independent recordings which earned national notoriety on Noisetrade. Earlier this year, audiences across the country were introduced to Tibbs’ compelling live performance as a special guest on Newsboys’ “We Believe…God’s Not Dead” Spring Tour.