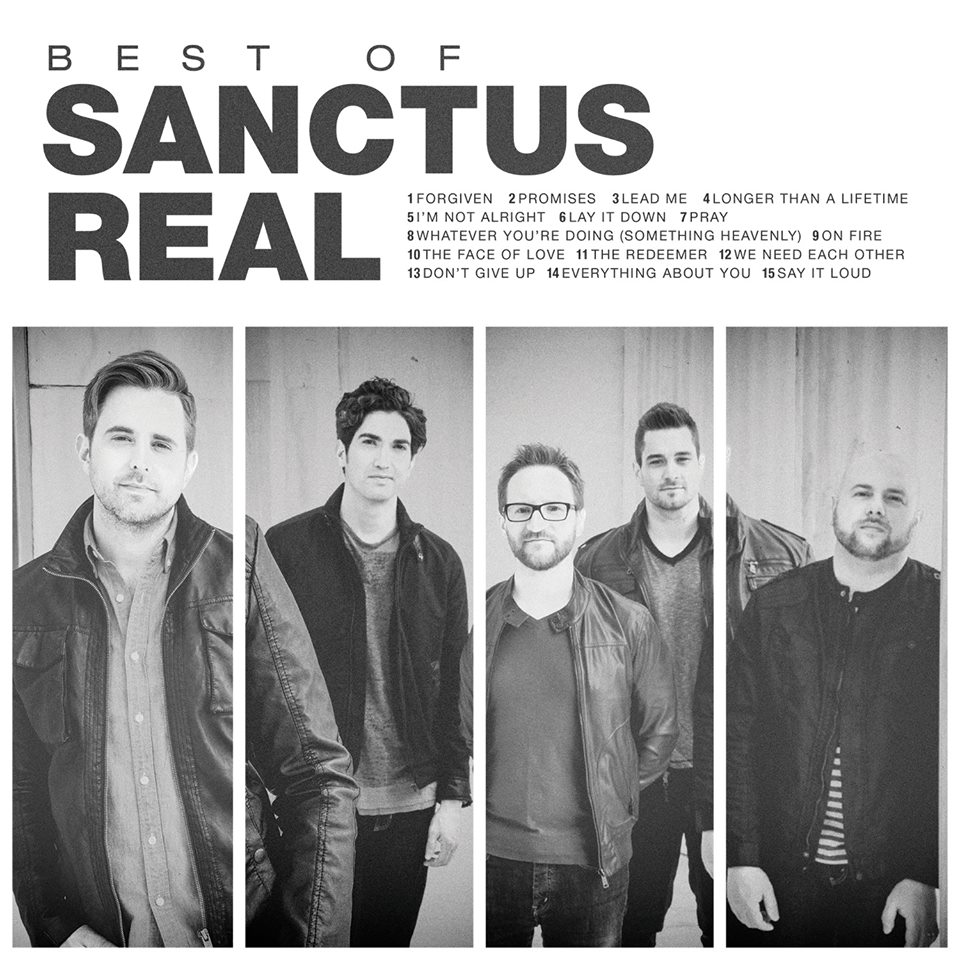 A Quintessential Contemporary Christian band of the past two decades, Sanctus Real released their final album Best Of Sanctus Real (Oct. 9) with lead singer Matt Hammitt at the helm. The new single featured on the album, “Longer Than A Lifetime,” has already moved into the Top 20 Christian Hot AC/CHR Chart. In support of the newest song, the band released a stirring lyric video, unveiling a collection of footage from the band’s 20-year career.

Here is more of what critics are saying about Best Of Sanctus Real:

“The album does a great job of sending off Matt Hammitt…the feel of the record is not really goodbye, but rather a celebration that is saying, ‘God bless, move forward in faith.’”
– BREATHEcast

“Best of Sanctus Real offers a nice farewell to one of Christian music’s most iconic singers.”
– Jesus Freak Hideout

“This is a must have for Sanctus Real fans and a must have for fans of CCM/pop/rock music in general…a reminder of how far a band has come and how far they have influenced their fans, and people around them. Cheers to the band for their accomplishments so far, and here’s to more years of encouragement and inspiration.”
– 365 Days of Inspiring Media

“This is a collection of music that truly showcases what Sanctus Real is all about…If there was any better way to commemorate and celebrate the time Sanctus Real has had with Matt Hammitt at the helm, I urge you to prove it.”
– The Front Row Report

Earlier this week, Sanctus Real kicked off their “Farewell To A Friend” Tour, including a packed stop in their hometown outside of Toledo, Oh. The tour will be hitting a total of 15 cities. For additional tour information, visit sanctusreal.com/tour.