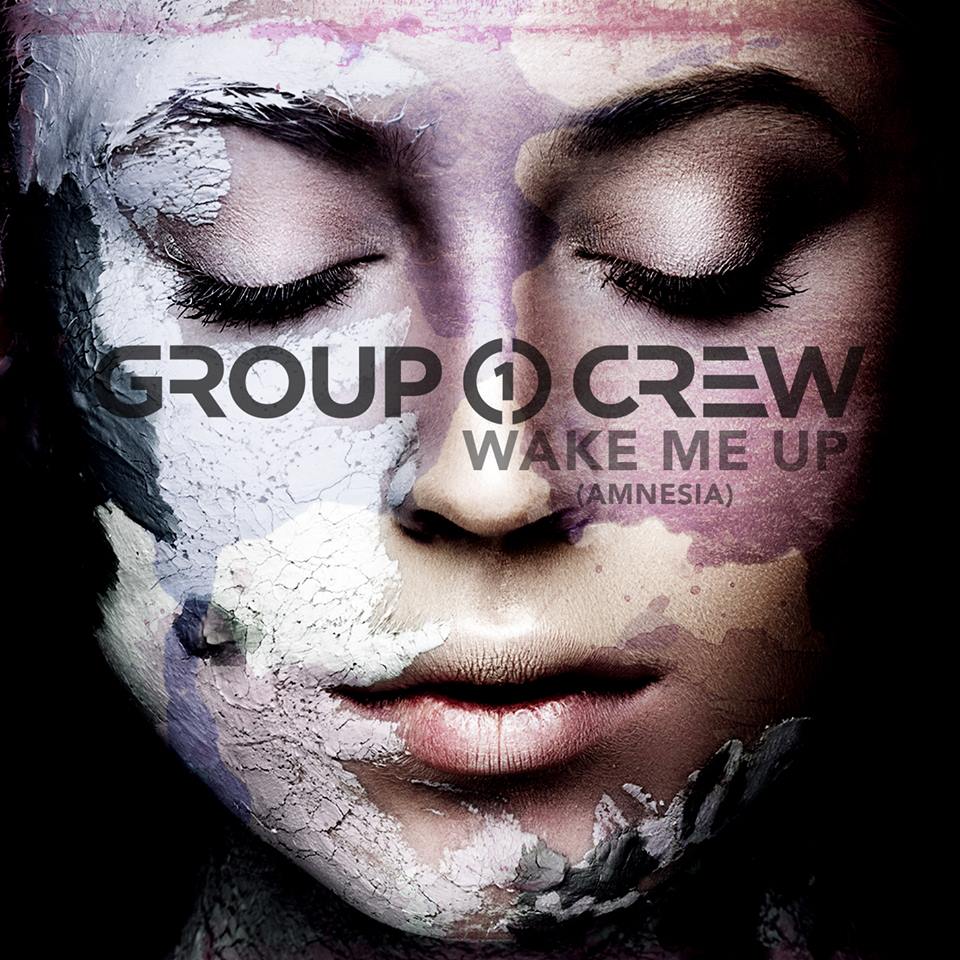 Group 1 Crew released its brand new single “Wake me Up (Amnesia)” on Friday.

Having released the first two EPs of the planned trilogy, #FASTER and #STRONGER, the third EP entitled #POWER is set to be released at “the top of the year” according to a recent Facebook comment from the band.

Buy Wake Me Up on iTunes here