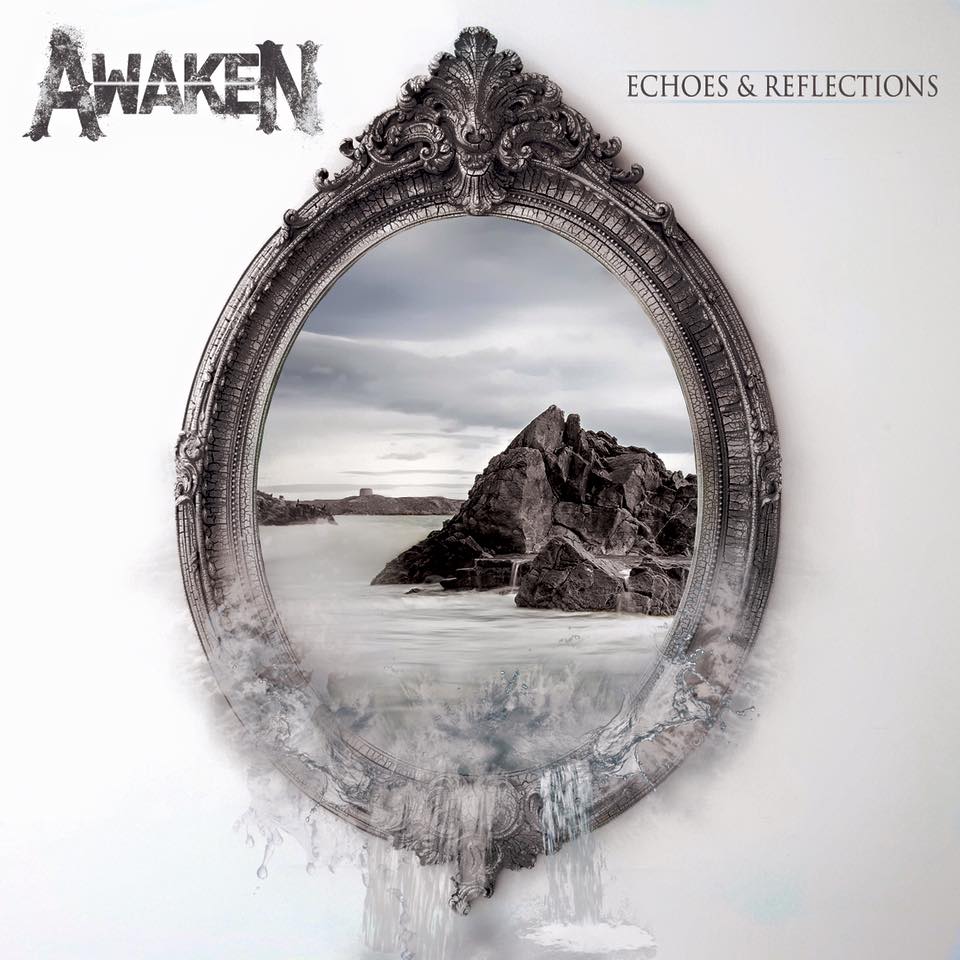 Just days after premiering their new track “The Aftermath,” Awaken have unveiled the release date and album cover of their new album, Echoes & Reflections. The album is set to be released December 4th, and the album’s cover, which was designed by Eyesoar Designs, can be seen above.


Listen to The Aftermath here