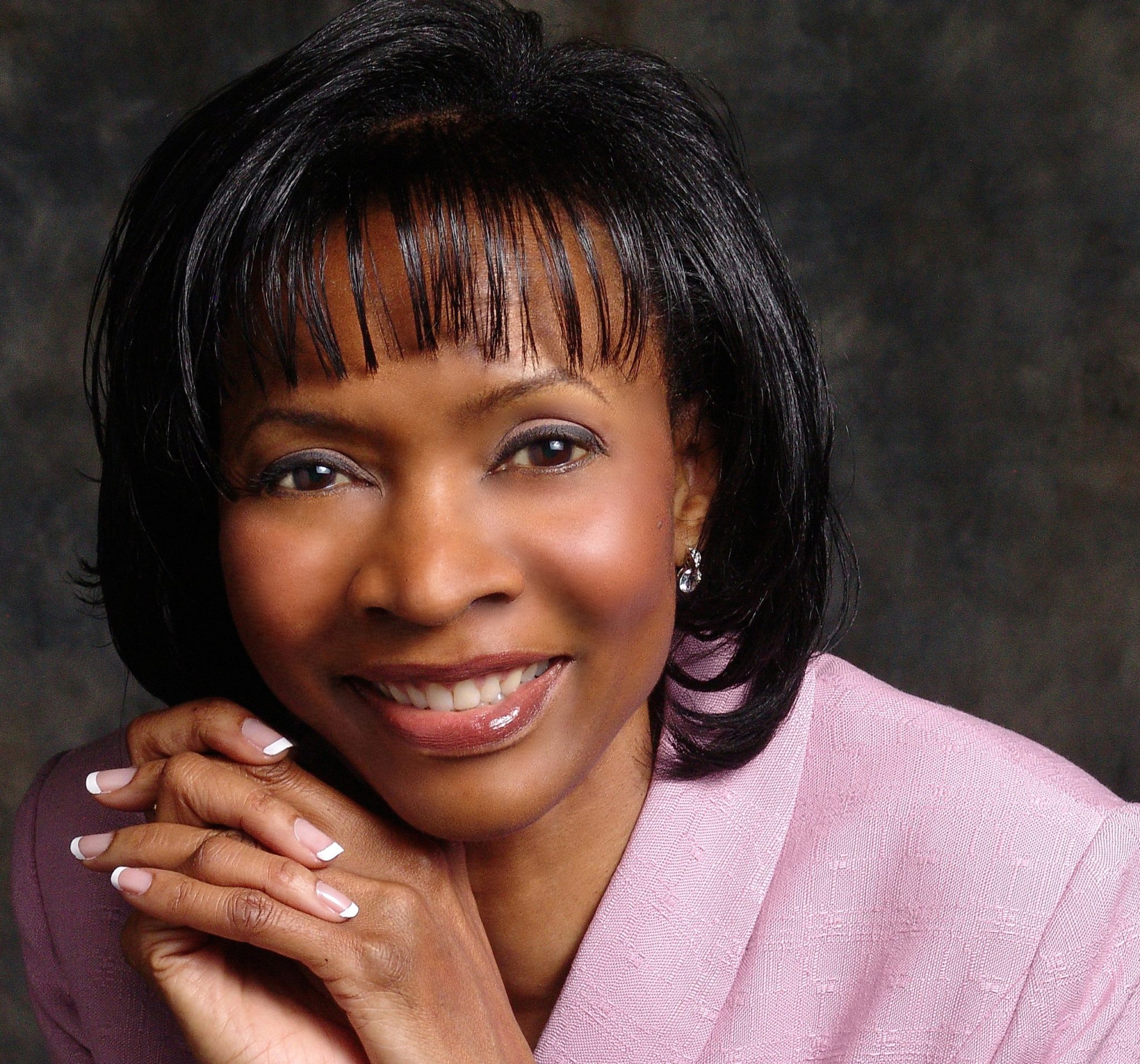 Linda Ross Brown is known as a gifted songstress, songwriter, pianist and choir director.  A music educator with advanced degrees in creative arts and music education from the University of North Carolina at Charlotte and Duquesne University, respectively, she’s been honored to perform in front of First Lady Michelle Obama with renowned cellist Yo-Yo Ma.  A five-time 2015 Rhythm of Gospel Award Nominee, Linda’s introduction to the Gospel music industry came in the form of her first single, “He’s Faithful (Remix)” from her project Bread of Heaven.  The single has been heard on Gospel radio stations for months now.  The up-tempo track is in rotation on over two hundred stations including in Raleigh, NC, New Orleans, LA, St. Louis, MO, Seattle, WA and Norfolk, VA.  Penned by the artist herself, the track and the full CD can be purchased on iTunes, Amazon and other digital retailers.

“He’s Faithful” isn’t just a catchy hook, but it’s a testament of the artist herself.  For three years, the woman known for her melodic voice was not able to sing a note.  “I went to voice specialists – some nationally renowned – and none could really diagnose what the cause was or what the proper treatment should be,” she recalls.  “After a period of three years, my voice therapist said to me, ‘You just need to sing’,” she says.  “So I did.  I was quite hoarse and did not have much of a voice to speak of, but I was able to sing.  I knew the Lord was starting to restore my voice little by little.  It was then that the Lord began giving me songs.”

Now she can’t stop singing.  Her beautiful voice takes center stage on her debut release, Bread of Heaven.  Songs like the moving “With God All Things Are Possible”, the inspiring “Come Let’s Worship the Lord”, and the spirited title tune showcase Linda’s songwriting and voice talents.  Also, the production talents of GRAMMY Award Nominee and Stellar Award Winner Marquee “Keybeeetsss” Walker, who has worked with Sheri Jones-Moffett and Vickie Winans, are on full display on the record.  Stellar Award Nominees Vincent Thorpe and Kenosis lent their background vocals on the track, “With God All Things Are Possible”.

In addition to music, Linda Ross Brown is passionate about her missions work, so much so that a percentage of the proceeds from Bread of Heaven go to Mercy Acts International, a 501(c)(3) non-profit organization founded by Linda and her husband.  Through Mercy Acts, Linda provides nutritional service programs, clean water initiatives, education programs and medical support to help foster the spiritual, physical and intellectual needs of families.  Mercy Acts has assisted people in the United States and in the countries of Liberia, Haiti and Zimbabwe.  Continuing to merge her two passions, music and missions, she is the Women’s Choir Director of the Lott Carey Baptist Foreign Mission Organization.  In late October, Linda will travel to Ethiopia for her first missions trip there.  While in Ethiopia, she will attend a conference on HIV/AIDS and human trafficking at Addis University, where she’ll lead worship and facilitate a workshop.