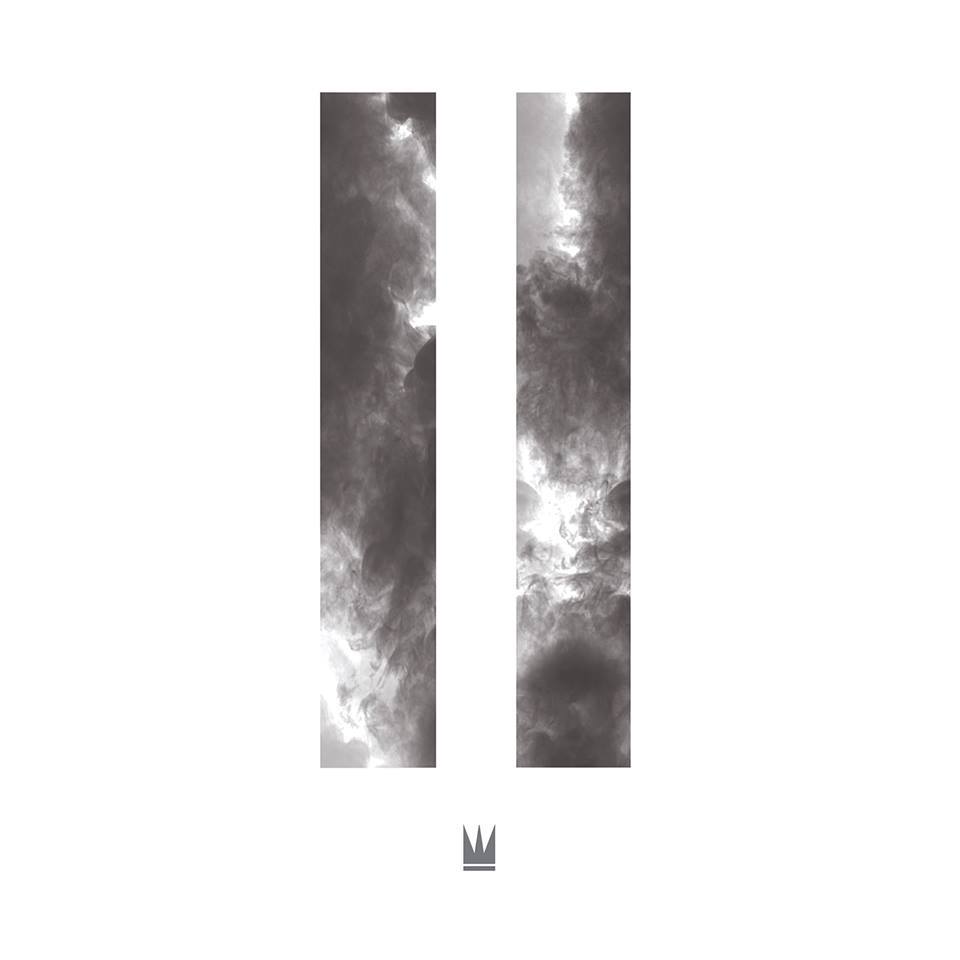 Capital Kings’ “Into Your Arms” Radio Single Goes No. 1

Gotee Records’ Capital Kings recently released their new album II, which peaked at No. 2 on the iTunes Dance album chart in the United States and topped the chart in Central America countries. The album had also just produced the duo’s second single in a row to reach No. 1 at Hot AC/CHR radio. The hit single “Into Your Arms” follows the top single “Fireblazin.” This is the group’s third single including their involvement on Royal Tailor’s “Ready. Set. Go.” (feat. Capital Kings).

Here’s what the media have had to say about II:

“While their brand of electronic dance music flavored with touches of pop and hip-hop may be a rarity in the CCM world, that doesn’t mean they don’t have a place. After a more eclectic debut, Capital Kings have honed their sound, and this album benefits from their musical commitment.”  – Rhapsody

“There really isn’t anyone else who convincingly pulls off this genre in this industry…the duo has provided exactly the uniqueness that 2015 needs. As a solid EDM record with a unique sound for this circle, Capital Kings’ II is one of this fall’s biggest surprises.” – JesusFreakHideout

“On their sophomore album, II, the duo reins in th ediversity to further their EDM impulses (and pulses) with a propulsive, dance hall-ready set that sits well alongside global faves like Tiesto.” –  CCM Magazine

“We love premiering new Captial Kings music on Rapzilla.com because we know it will bring a fresh new sound to Christian Hip Hop. With their song ‘Northern Sky’ featuring KB, they gave Christian Hip Hop fans a new addition to their playlists.” – Rapzilla