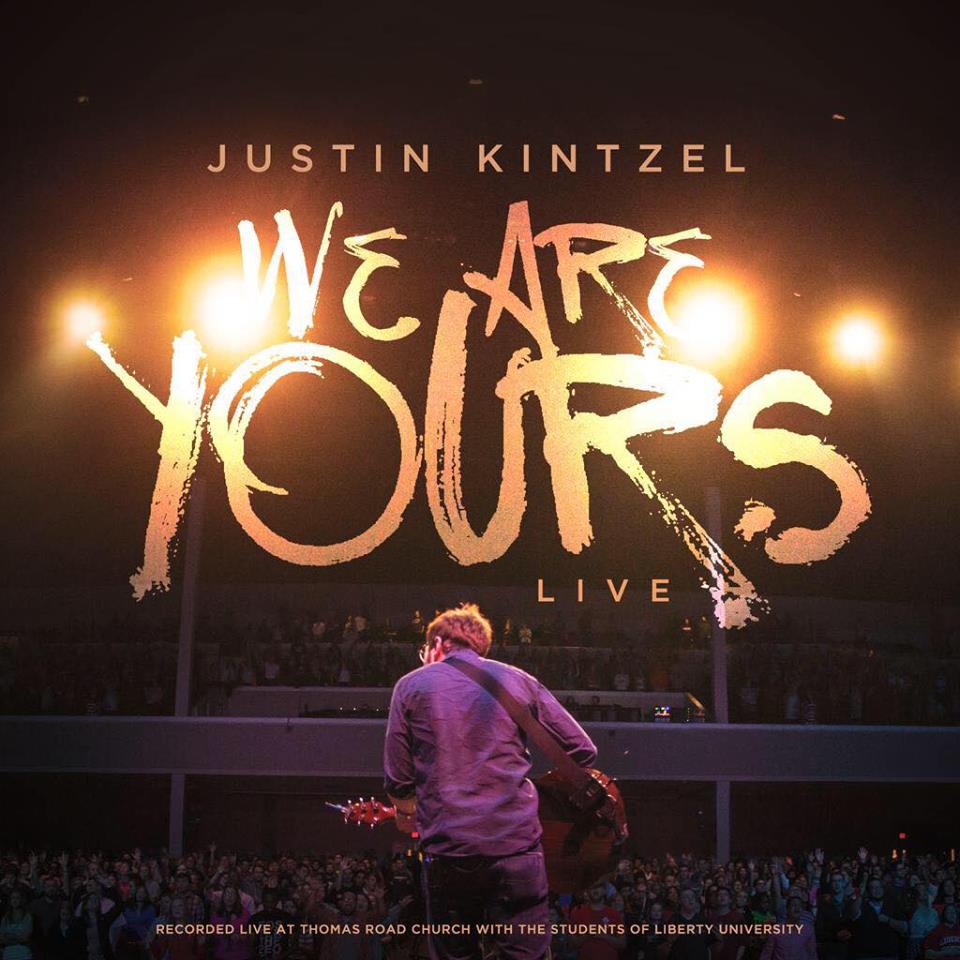 Dove Award nominated song-writer and artist, Justin Kintzel, is a worship leader out of Virginia. For four years, Justin had the distinct privilege to lead worship for 12,000 students three times a week at Liberty University in Lynchburg, Virginia as the Worship Pastor. In 2012, Justin released his first full-length record entitled “Death is Overcome” which received a four out of five star review in the September edition of Worship Leader Magazine. His recent release, a live album entitled, “We Are Yours”, was recorded live with the students of Liberty University in November of 2014 and reached #4 on the iTunes Christian charts the week of release.

Ultimately, Justin feels called to lead worship and plans to continue producing creative work on multiple platforms. Whether it’s with an arena full of sold-out college students or in the local church, Justin Kintzel’s heart is to glorify Jesus and see people transformed by a direct encounter with God through the avenue of music.

Justin Kintzel’s new single, the title track of his latest album We Are Yours, is set to impact radio October 23rd. Check out the audio of the song above.

Buy We Are Yours on iTunes here