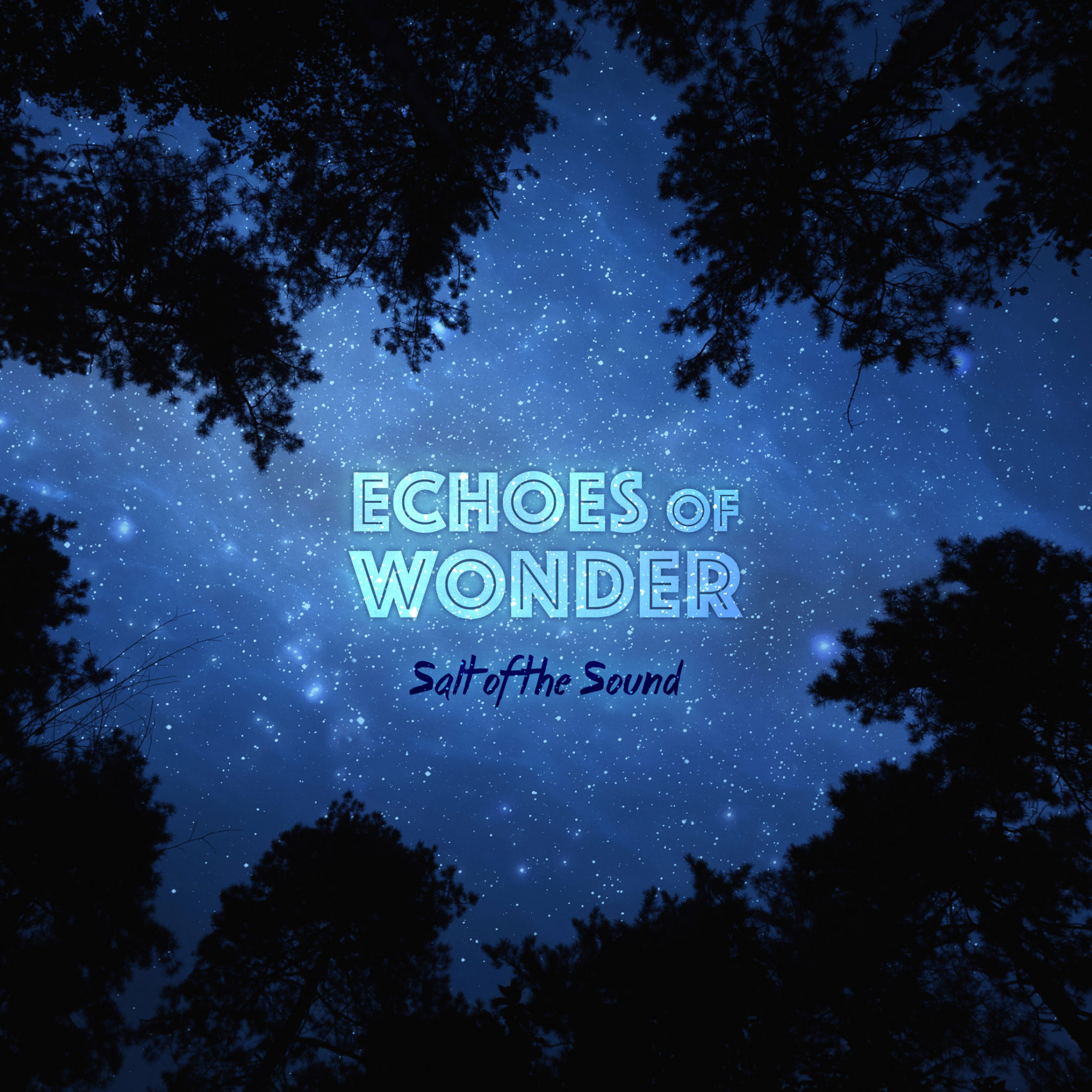 As we shared here, Salt Of The Sound’s new album, Echoes Of Wonder, will be released on October 30th. The official press release for the new album can be seen below, and you can help them spread the word about Echoes Of Wonder here.

Echoes Of Wonder is the new album from award-winning husband and wife duo Anita & Ben Tatlow (Salt Of The Sound). The release follows their 2013 debut album Journeys, which was regarded by reviewers as an “unquestionably strong first album” (Cross Rhythms) and “5/5” (CMAddict), and their 2014 EP Through The Mist, which was critically acclaimed as “heart-warming and simply beautiful – 5/5” (Louder Than The Music).

In May 2015, the duo were awarded the ‘Best Music’ accolade at The Attic Film Festival for the soundtrack to independent short film The Gospel Of Jon, and songs by Salt Of The Sound have been widely featured on Christian and secular media, including Swedish TV, BBC radio, and eminent podcasts such as Pray As You Go.

The album is their most personal release to date, reflecting on the amazing and unexpected ways that God works through different life situations: Echoes Of Wonder continues the unique blend of electronic synths, subtle vocal harmonies, and thoughtful lyrical messages that Salt Of The Sound have become known for, while also incorporating a renewed focus on organic sounds and evolving atmospheres.

Read our review of Through The Mist here.

Buy Through The Mist
iTunes | BandCamp