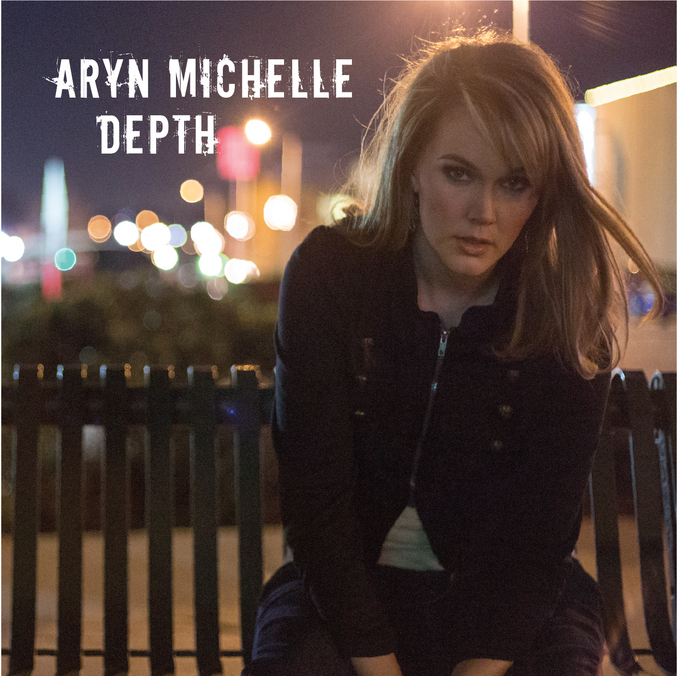 Since childhood, singer/songwriter Aryn Michelle believed she had to record Christian music for two reasons: she had an unmistakable, powerful voice and she believed in Jesus. Isn’t that what a gifted Christian artist is supposed to do? Plus, as a pastor’s daughter she knew she wanted to stay in the family business.

After a disappointing experience at a music competition in her early twenties, she spent the following years questioning her calling and began to experiment with other genres and styles, searching for sure footing both as an artist and as a child of God. She released her first two secular albums after graduating from the acclaimed Berklee College of Music.

This search eventually led her back to her first love: writing insightful, challenging, thoughtful songs for the church, from a distinctly Christian viewpoint. During her journey to understand her calling, she had long conversations with her pastor father who challenged her with questions like: “Who’s actually being touched by your music?” and “Why do you think God gave you such a unique history when it comes to your education, musical training and theological upbringing?” His incisive insights fanned a dim flame Aryn assumed had disappeared at that all-too-brief singing competition.

Aryn began recording distinctly Christian music in 2014 “not because I had to, but because I wanted to.” Having finally found her voice, her decision was quickly rewarded by being named Female Artist and Writer of the Year at the 2014 Gospel Music Association’s Immerse Competition.

In 2015, Aryn released Depth, an album made up of theologically heavy questions and challenges .

To coax listeners to reconsider their own faith in light of biblical truth. Depth is a fitting title for an album that offers more questions than answers, more substance than veneer and more honesty than inspiration. She considers it Christian music for thinking Christians.

That’s not to say her songwriting doesn’t overflow with hope. Like the many biblical stories that influenced these songs, the grit of life meets the hope of glory. Listeners are taken to depths so that the heights might be that much more enjoyable—and maybe perhaps more understandable.

With duets from Derek Webb and fellow Immerse alumni Sean Carter, and backing from immensely talented session players, Aryn is eager for Depth to loudly proclaim the truths she’s been telling.

Essentially, Aryn desires to do something that’s seldom blatant in today’s Christian music: to engage the mind as well as the heart so that the truth of scripture—and not just a catchy hook—is what resonates with the listener.