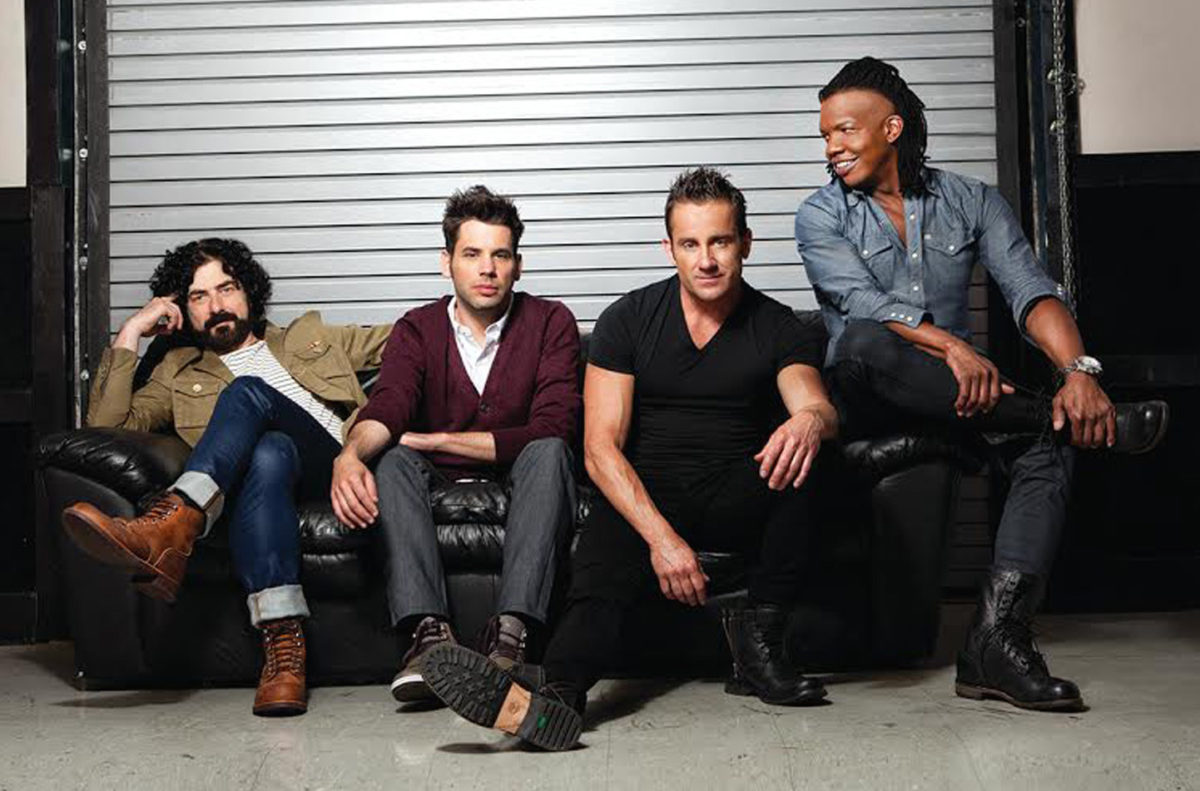 NEWSBOYS GIVE BACK TO SOUTH CAROLINA

Platinum®-selling, Dove Award-winning Newsboys are giving back to the Columbia, South Carolina, community whose residents have been impacted heavily by recent flooding. In conjunction with their upcoming October 23 “We Believe…God’s Not Dead” 2015 Fall Tour stop at the South Carolina State Fair, held in Columbia, the Newsboys will be making a financial contribution to Harvest Hope Food Bank, which has served hundreds of thousands of meals to local residents since flooding began.