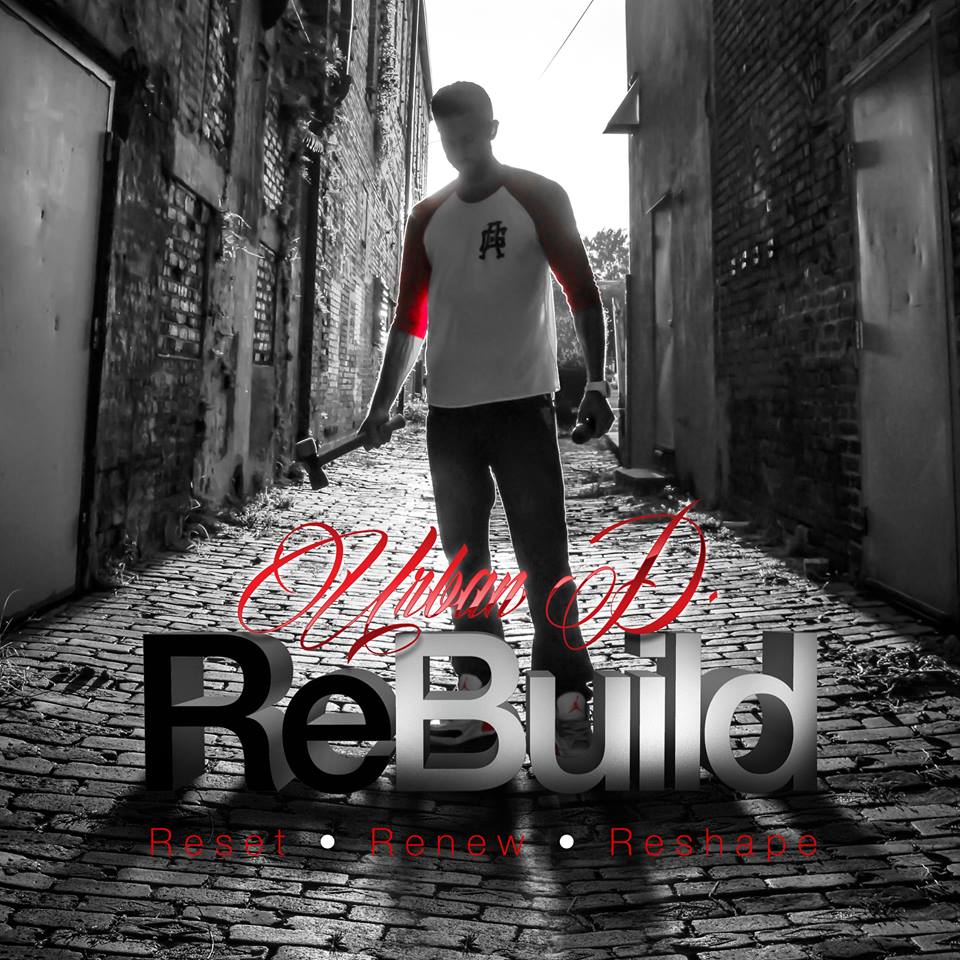 Two months ago, the Christian Hip Hop veteran Urban D. first announced that he would be releasing his final album entitled Rebuild, alongside a new book of the same name which was already announced, on October 9th. Today, both the album and book are now available. The album’s buy links can be found below and the book can be picked up here.

Rebuild, the album, features KB, Thi’sl, The Ambassador, D-Maub and more. Although this is Urban D.’s last original release, he has said that if the right opportunity came along he would still feature on another artist’s track every now and then. For now though, we’d like to offer up our thanks to Urban D. for all the years of inspiring ministry and for all the awesome Christ centered music he’s put out. Thank you Urban D., thank you!

The lyric video for “New Life, New Fam, New City,” which features J. Cabassa on the hook, can be seen below. The first single off Rebuild, “Empowering Others” ft. D.Maub & Young Noah, along with a couple of videos about the Rebuild book, can also be found below.