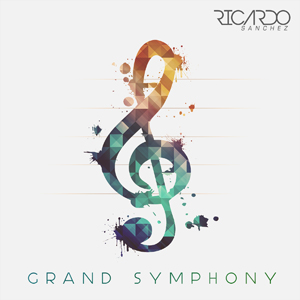 A showcase of international influences, highlights of Grand Symphony include the electronically-pulsing “Halle, Halle,” penned by Sanchez and Houghton; “Take Over,” an acoustic guitar-driven message of surrender and gratitude; the bilingual declaration of praise, “Por Cristo”; and “Love The Name,” featuring acclaimed singer/songwriter Brian Courtney Wilson, among other selections.

“When people listen to this project, I want them to know they have a place in the Body of Christ,” Sanchez says. “They don’t have to be a Bible scholar or theologian or someone on television to be of value or importance. Life is a symphony—everyone has a story to tell and a part to play. There’s reason and purpose in it all.”

Ricardo Sanchez has helped pen some of the most influential songs in modern worship, including “Power of the Cross,” “I Call Your Name,” “Great God,” and the Dove Award-winning “The Power of One.” His musical signature, “It’s Not Over (When God Is In It),” was recorded by Israel & New Breed and inspired Sanchez’s 2012 book, It’s Not Over: How To Keep Moving Forward When You Feel You’re Losing The Fight. A 2010 GRAMMY®-nominee for Best Gospel Song as co-writer of “Every Prayer,” recorded by Israel Houghton and Mary Mary, Sanchez is also a renowned mentor and teacher on worship. His popular Windows 2 Worship seminars offer coaching and consultation to worship leaders around the world. Sanchez currently serves as a worship leader at San Antonio’s Cornerstone Church.

Difference Media is a division of Cornerstone Church, founded and pastored by John Hagee. The label features some of the leading names in Gospel music including Canton Junction, Ricardo Sanchez, Matthew Hagee, Tim Duncan, Aaron & Amanda Crabb, The Cornerstone Sanctuary Choir, John Hagee and The Hagees.

Check out the acoustic performance video of “All Power” off Grand Symphony below. 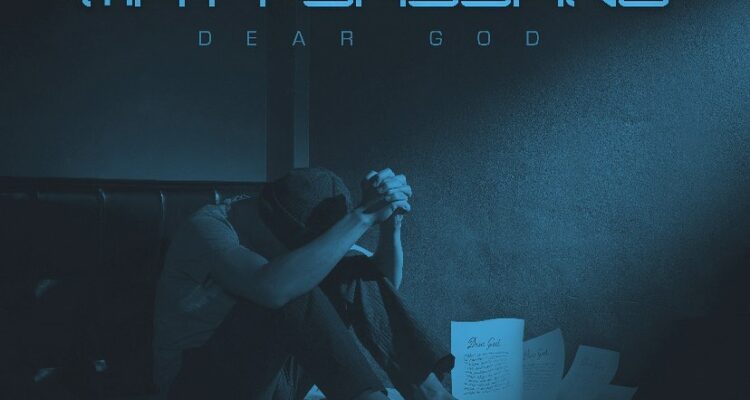 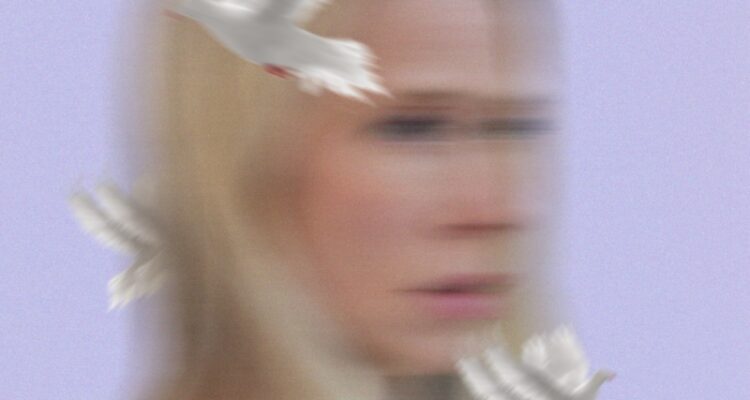 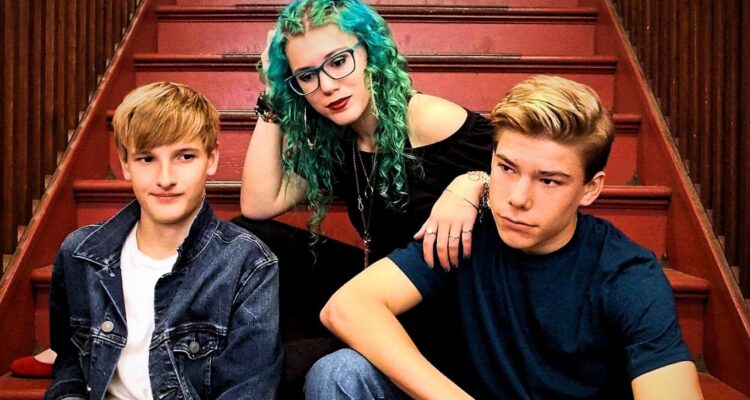 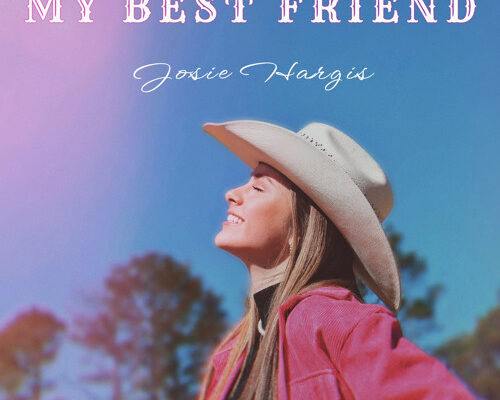 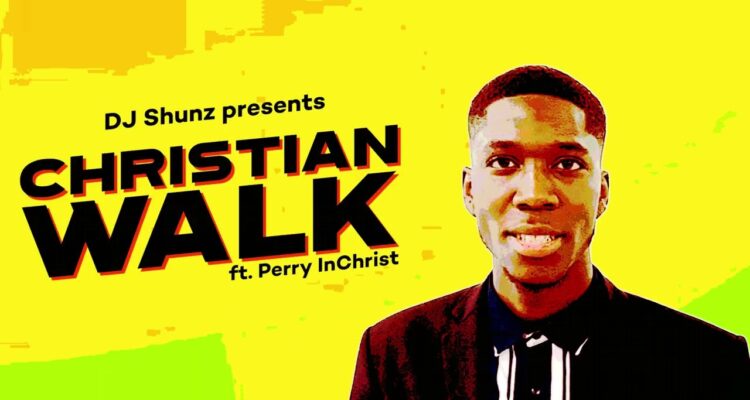 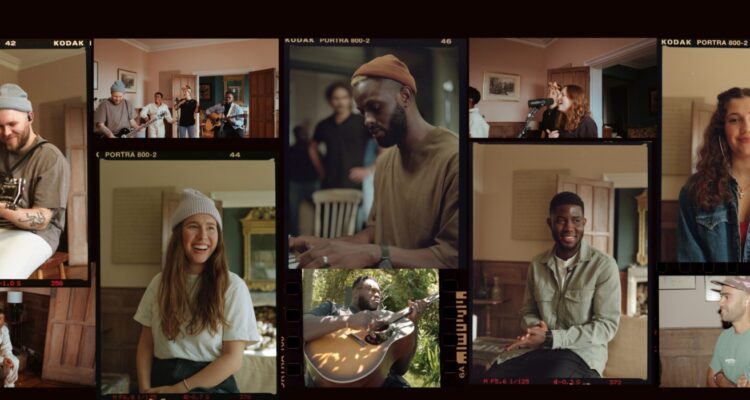