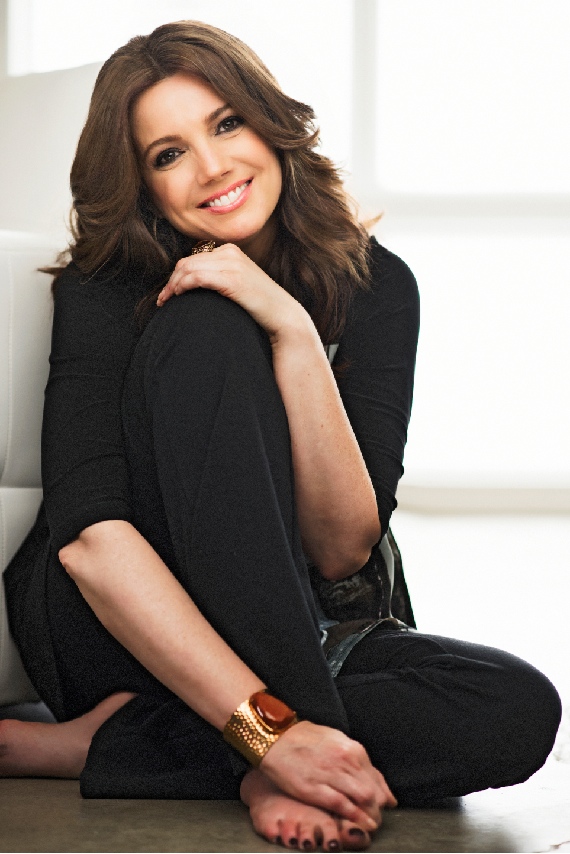 Dove Award winner Cheri Keaggy is scheduled to appear as a guest on WATC-TV’s flagship show, Atlanta Live! later today. The program is scheduled to air live this evening, Wednesday, October 7, 2015, at 7:00 p.m. ET, with an encore presentation tomorrow morning at 7:00 a.m. Fans can watch the show live streaming on the internet at watc.tv/onlinestreaming.

The acclaimed singer/songwriter’s Atlanta Live! appearance is only one stop during her visit to Atlanta. While in town, Keaggy will also tape an episode of Babbie’s House with host Babbie Mason, where she will discuss her new album, No Longer My Own, which released to retail August 7 from Psalm 91 Records and Elevate Entertainment. The project is the popular singer/songwriter’s ninth full-length CD to date.

“I’m excited to be heading back to Atlanta and grateful for another opportunity to sing and testify on TV,” says Keaggy. “I pray God will use me to encourage someone who really needs it.” 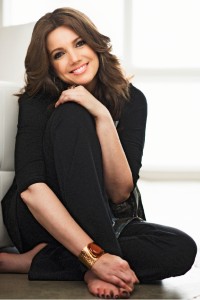 About Cheri Keaggy:
Cheri Keaggy began her career as a worship leader at a small church in Southern California before recording her debut album on Sparrow Records, Child of the Father, in 1994. Honored with a Dove Award nomination for New Artist of the Year, Keaggy has gone on to record eight additional albums, resulting in nine No. 1 songs, three Dove Award nominations and a Dove Award win. After more than two decades in music, her ministry has expanded to include speaking engagements as well. Her latest project, No Longer My Own is now available from Psalm 91 Records and Elevate Entertainment.