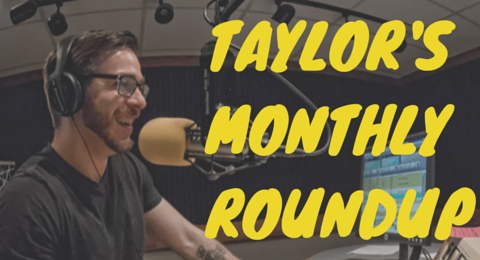 As September comes to an end, it’s officially fall. I suppose I should make jokes about pumpkin spice lattes or something, but I think they’ve all been told by now. Instead, I’ll just share a few albums I’ve been enjoying with you.

LEVV is a new sound from an old voice. It’s the latest project from Audrey Assad, who was beginning to make a name for herself with her sophisticated worship music before hitting a time of artistic frustration and creative burnout. It was in this time that she decided to take things in an entirely new direction.

And what a great new direction it’s been.

Don’t get me wrong – Assad’s stuff before LEVV was fantastic. It’s just that these songs are a cut above. Gone are the warm piano tones and the jazz drum kits. Audrey Assad’s familiar soulful voice is still front and center, but now it’s backed by layers of synths and programmed beats, reminiscent of Imogen Heap. The complex musicality that set Assad’s older music apart is still there as well, leaving us with a sophisticated, meaty pop album. Assad’s lyrics are poetic and powerful, and her voice is beautiful even before the effects get added to it. Now the synths and effects add to already well-written and solidly-performed songs instead of covering up a lackluster product. This is how pop music should sound. 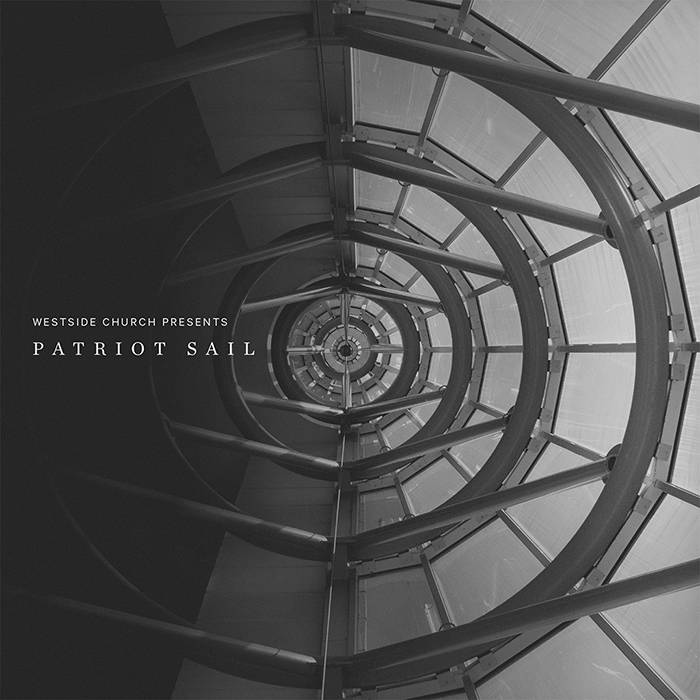 As a Christian and a music lover, I’m a big fan of hymns. I’m not in the modern-worship-music-is-awful-they-just-don’t-make-it-like-they-used-to camp (and there’s probably a good series of blog posts I could write on why), but I do appreciate the way classic hymn writers were able to combine poetry, theology, and melody so seamlessly.

However, as a worship musician, hymns always make me nervous. This may come as a shock, but it’s actually kind of hard to come up with pop-rock arrangements for songs that were written hundreds of years before pop-rock was even a thing. The melodies, cadences, and chord progressions often don’t fit quite right into your typical pop-rock arrangements. So either you end up having to force a pop-rock arrangement around this hymn, or you have to change the hymn itself so it fits better inside the pop-rock tradition. Either way, it’s almost impossible to end up with anything but a really awkward-sounding song and a confused congregation.

And that’s why Patriot Sail’s EP is so impressive. They’ve done a great job of combining hymns with something else I love a lot: jangly indie rock. From the Two Door Cinema Club-esque take on Before the Throne, to the crunchy, energetic The Solid Rock, this is a great collection of indie rock songs. 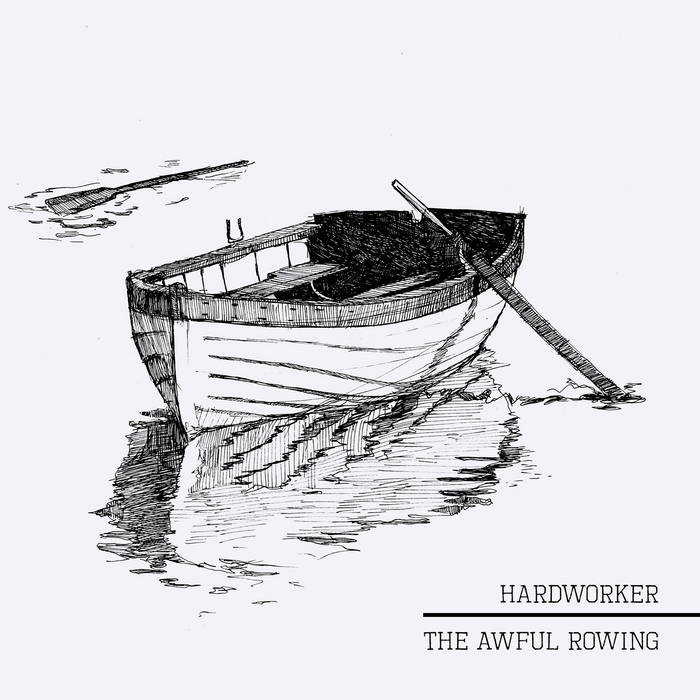 The title of Hardworker’s new EP is a reference to poet Anne Sexton (I totally just knew this off the top of my head and definitely didn’t learn it from a Google search), who wrote some pretty vulnerable, honest stuff about her faith and struggles with depression. Lead singer Susannah Long’s lyrics continue in this tradition of acknowledging the pain of this world while still pointing to the hope of restoration that God offers. Her heartbreakingly beautiful lyrics are underscored by a simple backdrop of acoustic guitar and banjo. You don’t have to go any further than the first song to see what a talent for songwriting long has, when she sings, How can I find anything here as good as where my soul knows we will go? What good is the kingdom coming when we’re waiting blind and broken down below? Oh, Holy Ghost, I’m full of holes – let me be found. Take this waste. Make this wasteland a holy ghost town. 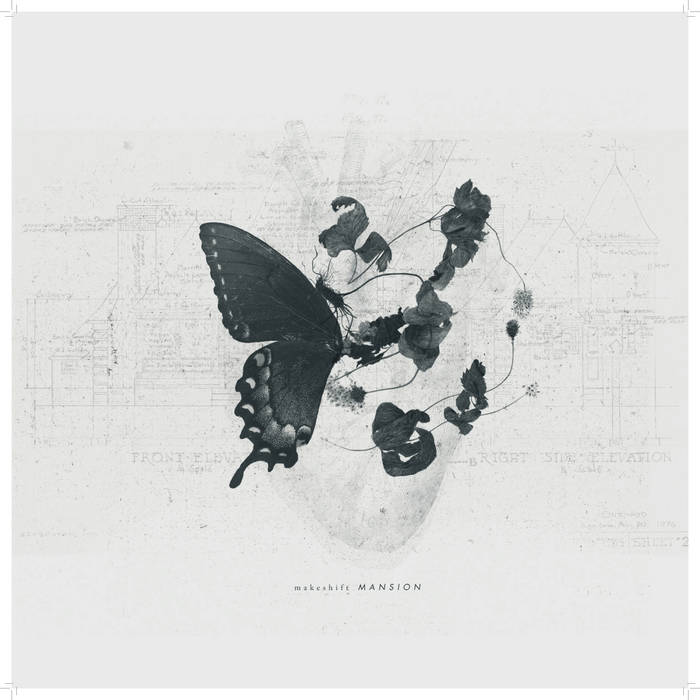 I need to stop talking about how I don’t listen to a lot of worship music, because I sure have been finding a lot of stuff I like this year. Wilderness Love is the latest addition to this list, a worship team based in New Zealand. They have a folk-tinged sound without really being a folk band. The songs have a great ebb and flow, effortlessly transitioning between soft, intimate guitar picking to a huge crescendo with gang vocals over the top of it all. Those gang vocals are actually something I really appreciate about this album. They seem to stress the corporate nature of worship. Instead of hearing one superstar belt a praise anthem, you hear a chorus of voices all come together in praise. It’s not always an effect that works in modern worship music, but Wilderness Love pulls it off nicely. 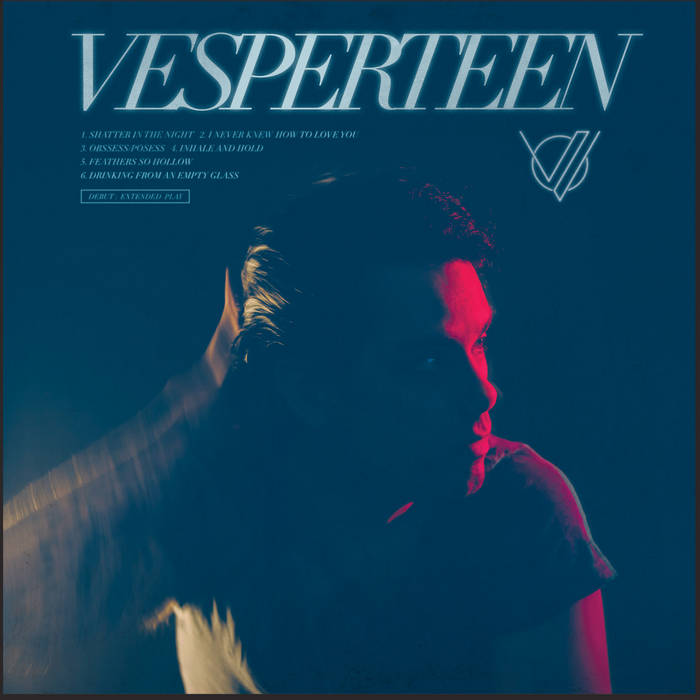 Vesperteen is the solo project from House of Heroes drummer Colin Rigsby, but you almost wouldn’t know it just listening to this EP. This isn’t the guitar-driven, blue collar rock and roll of House of Heroes. Vesperteen’s debut EP is a power pop album, taking inspiration from bands like Bleachers and Fitz and the Tantrums. Lyrically, this is mostly a collection of love songs, but we do see Rigsby’s Christian worldview peek through here and there.

And that’s all I’ve got for now. What have you been digging lately? Let me know in the comments!