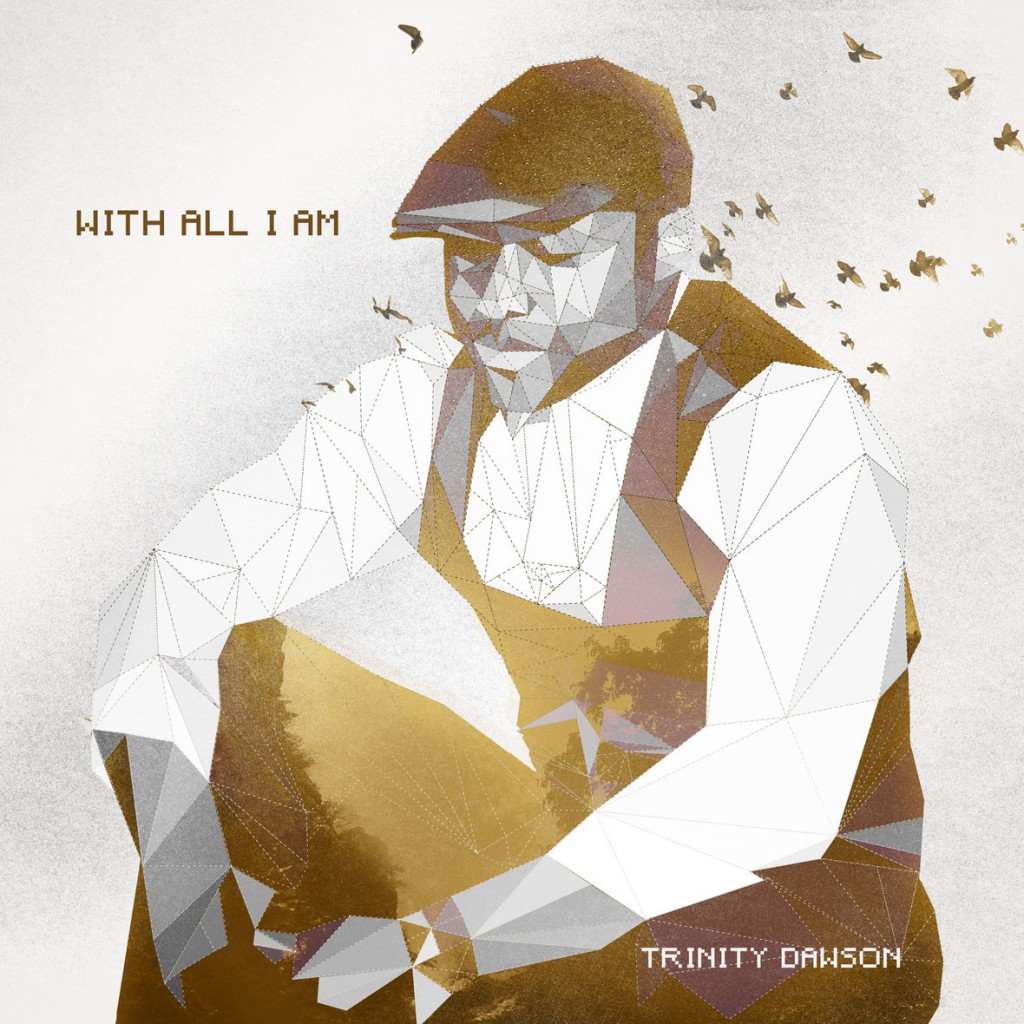 Trinity Dawson To Release WITH ALL I AM Album October 30

Urban Inspirational recording artist Trinity Dawson is championing a new movement in what music lovers expect Gospel music to sound like. Renovating the current landscape of Gospel, Urban, and Inspirational music to develop a fresh composite sound, Dawson offers a cutting-edge approach to Gospel and Christian music with the debut release of his full-length CD WITH ALL I AM (Dawson House Productions), set to be released in stores and online everywhere on Friday, October 30, 2015.

Featuring the singles “Just Be With Me,” and the current Billboard Top 40 radio single “Not That Easy,” (#1 Most Added song at Gospel radio week ending July 31) Dawson has become one of Gospel’s most promising new acts for his refreshing take on the fusion of Urban and Inspirational – to craft a sound all his own. The current radio single “Not That Easy” continues to garner wide attention with airplay across Gospel (Radio One, AM/FM) and Urban radio stations.

Combining sounds from a melting pot of influences – from Israel Houghton and Fred Hammond to Stevie Wonder, John Legend, and Jill Scott – Dawson has lifted the veil on an innovative approach on his forthcoming 16-track new album melding Urban Inspirational, Pop and Gospel sounds and more with powerful lyrics. Dawson’s collaboration with producers and artists that include Grammy Award Winner Aaron Sledge and the leading reciever for the NFL’s Cleveland Browns, Andrew Hawkins, give listeners a full album of melodic prayers with a modern day sound.

Since his first release With All I AM- THE EP last Summer 2014, Dawson has shown no signs of slowing down. Hitting stages around the world, past high profile performances and appearances have included the 30th Annual Stellar Gospel Music Awards, Radio One’s “The Nightly Spirit with Willie Moore, Jr.,” Midwest Regional Black Family Reunion, I Hear Music In The Air Annual Conference, Gospel Music Workshop of America, Atlanta Live TV, Urban Soul Cafe and various NBC and CW affiliated news shows. Fans and supporters can catch Dawson performing and appearing all over the country this Fall in support of his new album including visits to Washington, D.C., Baltimore, New York, Philadelphia, Atlanta, Fayetteville, NC, and Greensboro, NC among more to be announced at a later date.