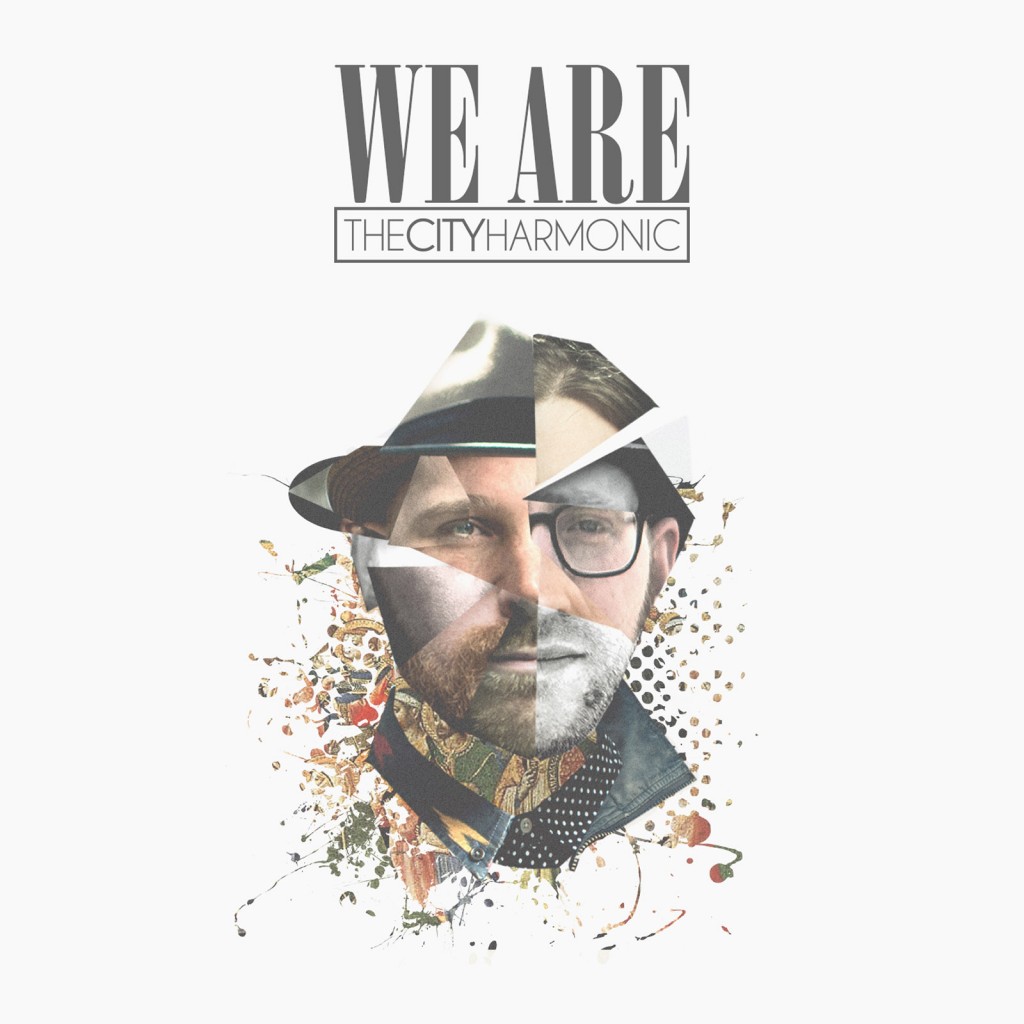 The City Harmonic, We Are One In Christ, Feature Story by Melissa Riddle Chalos

“Real bands are made primarily from the neighborhood. From a real time and real place… They’re made from the same circumstances, the same needs, the same hungers, culture. They’re forged in the search of something more promising than what you were born into….” – Bruce Springsteen, inducting the E Street Band into the Rock and Roll Hall of Fame, 2014

To fully understand The City Harmonic, you have to take a look at the city and season that made this band possible. A real time: 2007. A real place: Hamilton, Ontario, a blue-collar steel town withering in decline, with high unemployment and hungry children in some of the poorest, most run-down neighborhoods in the country.

Seeing the need, a group of small churches from various denominations calling themselves TrueCity began to meet, pray, and work together for the good of the city, inspiring Christian students to do the same. They began gathering and serving dozens of non-profit groups in downtown Hamilton and reconvening for a raucous night of worship led by individuals from four different churches and fueled by worship of a different kind… the life-changing sweat and tears of urban mission. It was from this crucible that The City Harmonic, composed of Elias Dummer, Eric Fusilier, Josh Vanderlaan and Aaron Powell, was born.

While the songbooks of the Church are so often filled with the songs and stories of large individual congregations, The City Harmonic’s modern hymns and songs for worship are instead fueled by this ‘together for the good of the city’ ethos. It is what bonded them in the first place, forming a band of brothers from an eclectic group of musicians and leaders from small, local churches.

So it only makes sense that one of the first things the band did was to write “Manifesto,” a rallying cry to center believers from all walks of life on the core tenets of the faith, on the glue that holds us all together.

In an age where church leaders publicly dismiss each other left and right, the band was saying: ‘This isn’t how family is supposed to be,’ reminding us that we share crucial beliefs, all while living and thriving in the tension of Church unity. It is a message that continues to resonate, as the song remains on radio playlists and its music video garners over 2.5 million YouTube views.

With the September 2015 release of WE ARE, its third full-length album, The City Harmonic continues to grapple with the struggle of everyday people, crafting anthems of longing, hope and yes, even celebration in the midst of it all. “It’s easy in the craziness of making music to lose sight of why you started,” Elias says. “But we’ve been through a lot together. We’ve traveled the world in a way we never expected and we’ve seen the beauty of Christ working through this crazy, diverse family we have called the Church.”

Here we are, many parts / One in Spirit and of one heart
The body of the living God

Produced by Jonny Macintosh, WE ARE bursts with a renewed commitment to The City Harmonic’s original pulse. With 11 authentic expressions of worship and unity, WE ARE captures what gets them up in the morning and keeps them grounded come what may.

From soaring anthems like “Solid Rock” and “Maranatha,” that call believers to loudly declare their praises to the quieter moments of devotion in “Still and Small” and “One,” WE ARE builds on the truth that in Christ, we are one. As the album’s first single, “We Are One,” boldly proclaims:

All life and death and what’s to come belongs to Christ
So here we stand, hands lifted high, the very hands and feet of Christ,
No holding back, no wasting time for we are one… to the glory of the one true God

But the transformation from four individuals into one cohesive band, and the journey along the way, hasn’t been without struggle and pain.

In January 2012, just one year after the band barreled onto the scene, bassist Eric Fusilier was diagnosed with cancer, sidelined for nearly two years while his family, the band, and the Church community supported him.

“There were some dark days in that hospital room,” says Eric. “I remember this one particular day I had been taking these invasive, painful tests all day. I was just shutting down.  I felt done. My dad was with me, sitting in a chair beside my bed. And I told him I didn’t know if I understood faith anymore.  I had been so focused on biology that I struggled to see much of anything else.  So he reminded me of a story, one I had heard many times:  Jesus was teaching in a house packed full of people. Outside of the house there was a crippled man who wanted to get inside because he had heard Jesus could heal people.  Four of his friends decided to carry him up to the roof, rip a hole in the ceiling and lower him in to Jesus’ feet. Jesus stops and heals him, and he turns to the friends. ‘By your faith, this man has been healed,’ he says. Not to the man, but to his four friends. They carried him in and acted on their belief that Jesus could change the world…and their friend. It struck me for the first time that I was suffering, but I wasn’t suffering alone. I was surrounded by people in that room, and by a multitude of prayers beyond it.  And in that moment I was experiencing a perfect picture of the Church. This is exactly what the Church is called to be, to gather around the hopeless and act on our belief that there is a world better than the broken one we know.”

Today, Eric is in remission, alive and well, and he and The City Harmonic stand together again with the scars of struggle and a second lease on life—reminded exactly what brought them together in the first place. And ultimately, this steel-town, blue-collar band carries that cause deep within their DNA.

Ultimately, to captivate and inspire audiences all over the world, connecting them in mission and in service of their communities, is all this band of brothers could ever hope for.

“We’ve seen first-hand how powerful it is when the Church works in unity,” says Elias. “Christ changes us every day and Christ is changing our hometown. Hamilton is becoming a seriously hope-filled place. This place where being a part of the Church is an exciting, vibrant thing. There are now Christians actively working at every level of commerce – – artists, business-people, these innovative not-for-profit cafes, all popping up in traditionally poor neighborhoods, and somehow much of the Church has learned to support this and live in the tension, humbly holding our core creedal beliefs together with sleeves rolled and hands dirtied with the real work of worship, discipleship, and mission. It’s this thing that brought us together. This is our story. And if we can somehow inspire the Church around the world to do the same—if God can somehow use the hymns and spiritual songs of a band of church guys from small churches in a steel-town to do that—well, that’s more than we could ever have hoped or imagined.”

For more information on The City Harmonic, WE ARE album and events, the We Are The City Harmonic documentary, church unity stories from all across North America, and more, go to http://wearethecityharmonic.com/.

Buy We Are on iTunes here